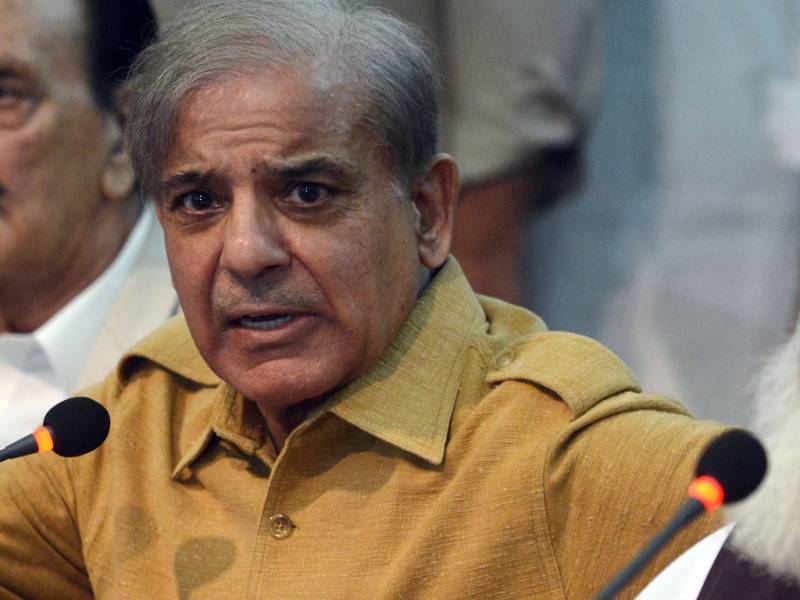 The orders issued by the anti-graft watchdog will remain in place for 15 days, a period during which an application will be submitted to an accountability court for confirmation.

The former Punjab chief minister, Hamza Shehbaz and Suleman Shehbaz have been accused of acquiring assets beyond their means and committed money laundering.

According to the bureau, it has "reasonable grounds for believing" that Shehbaz, and his sons were involved in "offences of corruption and corrupt practices".