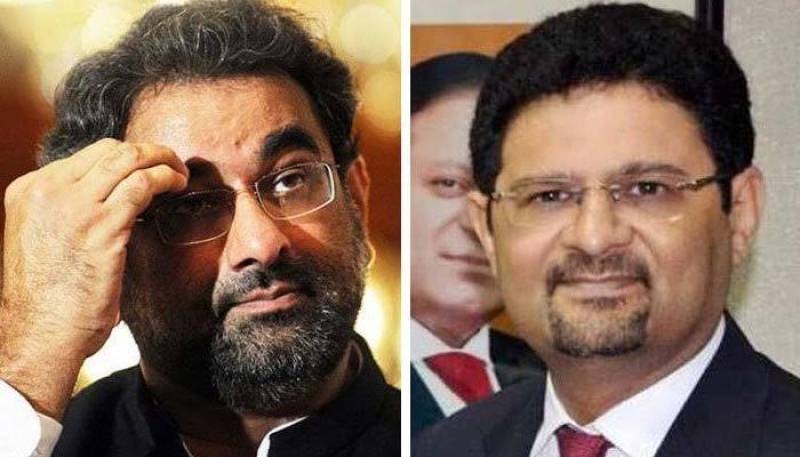 The National Accountability Bureau (NAB) on Tuesday moved the corruption reference to the Islamabad Accountability Court in LNG case after a former secretary of the petroleum ministry became an approver in the case.

A company, according to the reference, was provided benefit worth over Rs21 billion through the contract, and former Pakistan State Oil (PSO) managing director Sheikh Imranul Haq played a key role in the deal.

“Over Rs 47 billion loss to the national exchequer would be caused by the company and additional burden of over Rs 68 billion was on the masses in 15 years through gas bills,” said the reference.

It also pointed out that the names of all nine suspects were placed on Exit Control List (ECL).

Following the reference’s submission, the accountability court extended judicial remand of Shahid Khaqan Abbasi and Miftah Ismail. Abbasi, who was arrested from Lahore in July this year, was also allowed to meet his family.