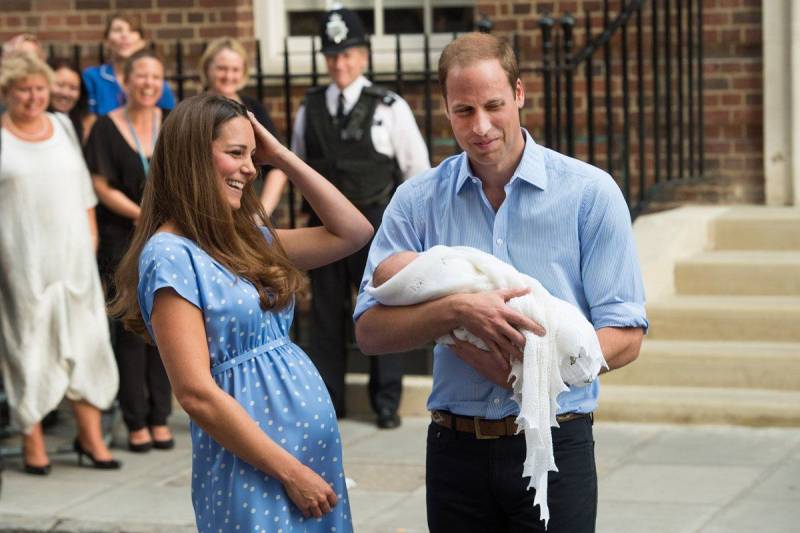 Double trouble in the Kensington Palace? Kate Middleton reportedly dropped another distinct clue that she is pregnant – and not just with one but two babies.

According to OK!, Middleton was “sporting a fuller figure” and “glowing” when she was spotted in public in early August. The story includes quotes from a supposed “palace insider,” who claims the Duchess and Prince William were “thrilled” when they got to know that “Kate was pregnant again,” and “recently found that she’s having twins – two girls!”

Last month, rumours regarding Kate Middleton’s pregnancy, intensified after she also pulled out of the Tusk Conservations Awards with Prince William. A spokesperson from Kensington Palace announced that the future Queen won’t be able to attend the event because of her children. However, they did not reveal the real reason behind the absence.

The palace has yet to respond to the report.