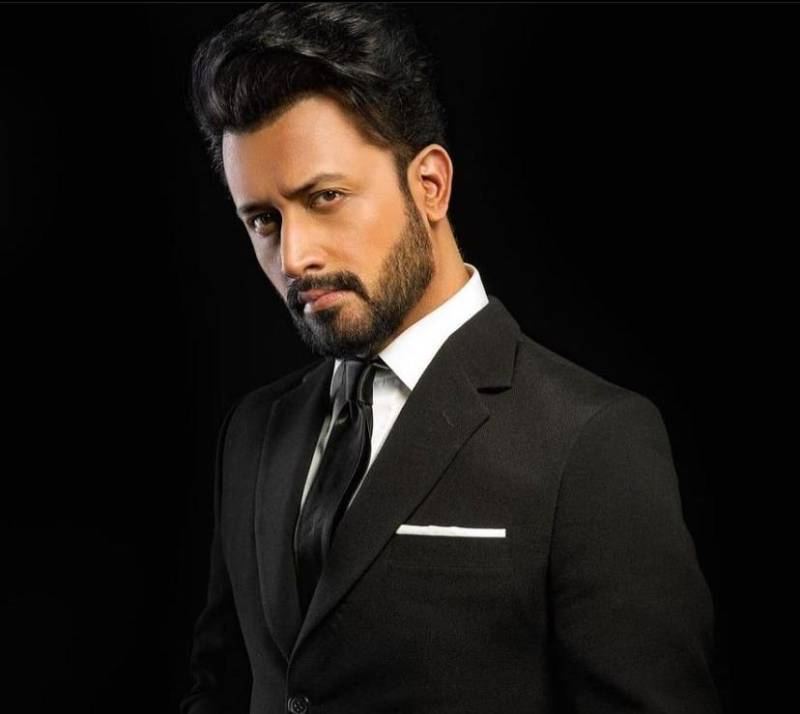 Pakistan’s heartthrob Atif Aslam is gearing up to step into the realm of television after hoisting the flag of success in the world of music.

From pop music to singing in foreign languages, the bonafide pop star is a talent powerhouse.

Adored for the unique style of belting his voice, fans are always on the lookout for his new songs but now it seems they will be awaiting his TV debut too.

The news of the 37-year-old singer's TV debut was disclosed on the popular Galaxy Lollywood's web show What's the 411! by hosts Momin Ali Munshi and Iman Ali Munshi.

The hosts revealed that Atif Aslam is all set for his debut on the small screen. Further, Momin added that the popular drama serial Sang-e-Mar Mar's rumoured sequel might star the Dil Diyan Gallan crooner.

However, no official statement from the singer or the production team of the drama serial Sang-e-Mar Mar.

Previously, Atif Aslam made his silver screen debut with the highly popular film ‘Bol’ which was directed by maestro Shoaib Mansoor.