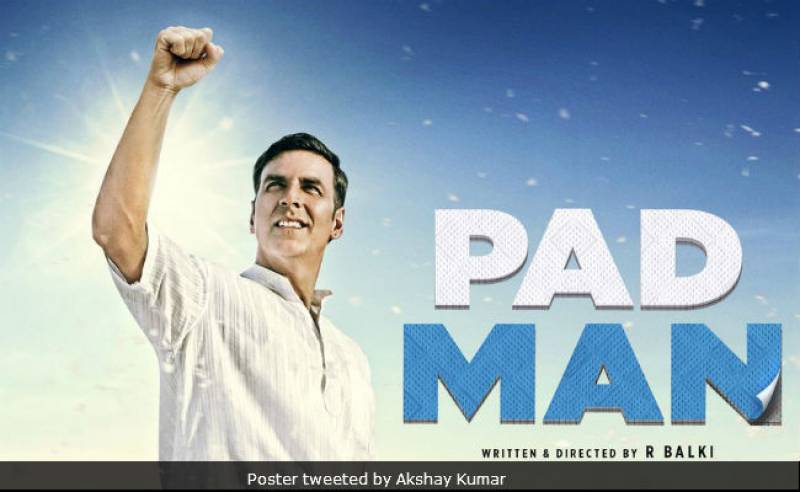 LAHORE: According to the members of the Punjab Film Censor Board PadMan, written and directed by R. Balki has officially been banned from being aired in cinemas across Pakistan. The members even denied watching the film to even get to issuing a certificate for its release.

The issue with the film was that it talked about certain "taboo" topics like menstruation which are apparently inappropriate for Pakistani audiences. Pakistan's Federal Censor Board denied giving an NOC to the movie and film distributors vying to get PadMan released were criticized by local film makers for  supporting and purchasing Indian films which are also “ruining Islamic traditions, history and culture.”

Here is a trailer for the film:

Several distributors such as IMGC were even about to purchase the film before the ban, although the censor board advised them not to. When the movie was banned, all posters and promotions were removed from cinemas.

Here's what Pakistanis had to say about this ban:

Punjab film board can't watch #Padman but will have no problem seeing lecherous men slobber over a haplessly objectified heroine. #ReleasePadman #WeirdPriorities https://t.co/goJOfEYStW

There are over 100 million women living in Pakistan...who all have periods.
Its normal.
Yet a movie addressing the issue is banned. 🤦https://t.co/oRJiR8hNbf

Yes, Pakistani Women menstruate too. I support #Padman and menstrual hygiene. Ban on @PadManTheFilm in Pakistan is senseless. Release it now. pic.twitter.com/KpsTL6Rc3a

Padman being banned in Pakistan is another example of how our country is being run by uneducated man-babies and ridiculously self-hating women.