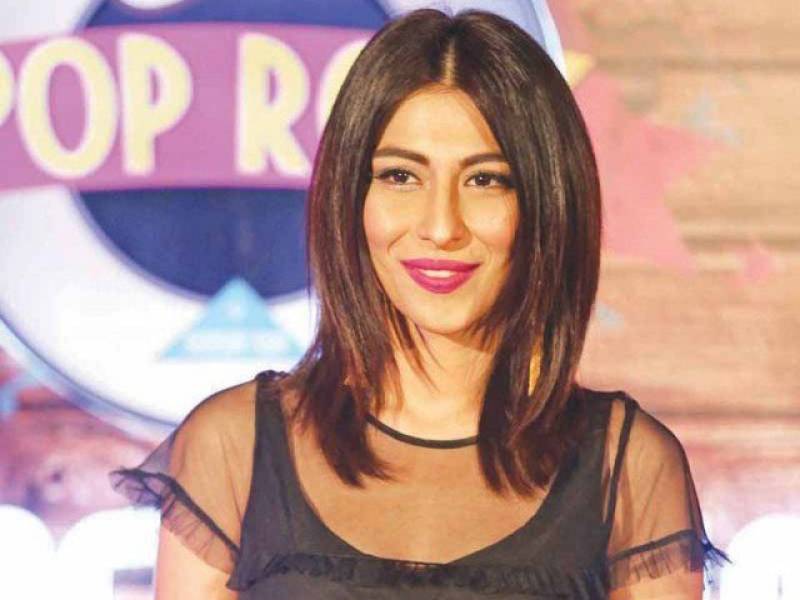 These last few days have brought forth an array of new and shocking information from both sides of the Meesha Shafi and Ali Zafar debate. While more women have come up with their own harrowing tales of harassment, there have been many who have outwardly opposed Meesha Shafi's statement and supported Ali Zafar.

Now, Meesha shafi's ex-manager has also shed some light on the matter in an Instagram post where he wrote, "I have known both Meesha and Ali for a very long time. Before both were even famous. Ive seen their stardom grow over the course of almost 2 decades."

After writing this his tone changed entirely and he spoke of how bad his experience of working with Meesha was, " Ive had the misfortune of working with Meesha. Other than her terrible temper and tantrums, on one occasion, i was blackmailed by her 5 minutes before a show to give up my share of the commission my agency was making, otherwise she will not perform. After returning from the trip back to Pakistan and firing her as a client, i was made aware that Meesha was telling friends and colleagues that i stole her performance fee. A few other incidents occurred that i dont wish to get into but you get the gist. This was 2008-9"

Talking about his stance on her allegation, he further added, "Now i dont know what happened between Ali and her, but what i do know is that she has the capability to blackmail and malign ones reputation. Without hard evidence, i would take everything she says with a ton of salt."

He even added the hashtags, "#cryingwolf and #MeToo" in his post and made his opinion clear.