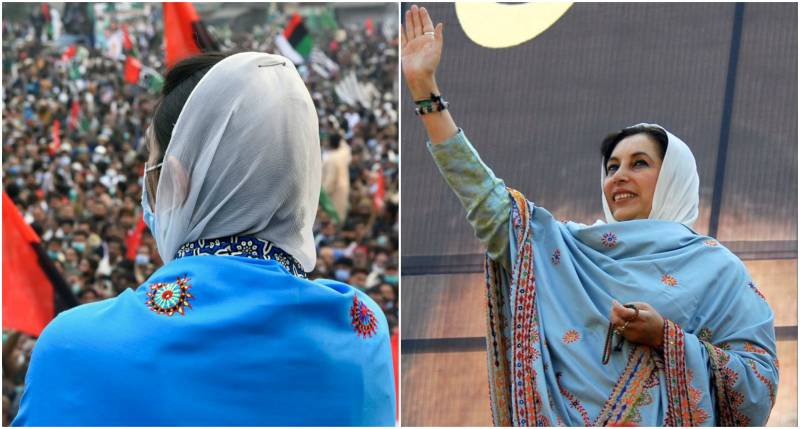 The entry of Aseefa Bhutto, daughter of former President Asif Ali Zardari and slain PM Benazir Bhutto, into the mainstream politics has earned her the top spot on social media. 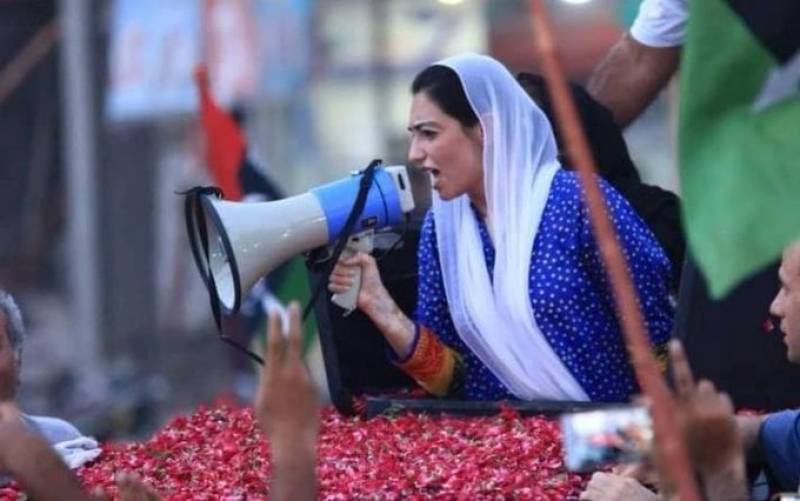 While the 27-year-old is being highly praised for her confidence and grace, many are pointing out the uncanny resemblance of Aseefa with her late mother. Not only that, but even a large number of social media users are lauding Aseefa stepping into the politics, and are denoting the initiative with her late mother. She attended the rally on her brother Bilawal Bhutto-Zardari's behalf and pronounced that "the public has given its verdict" and "the 'selected' will have to go now."

The entertainment industry was equally inspired as Farhan Saeed and Momina Mustehsan shared their views regarding her debut. 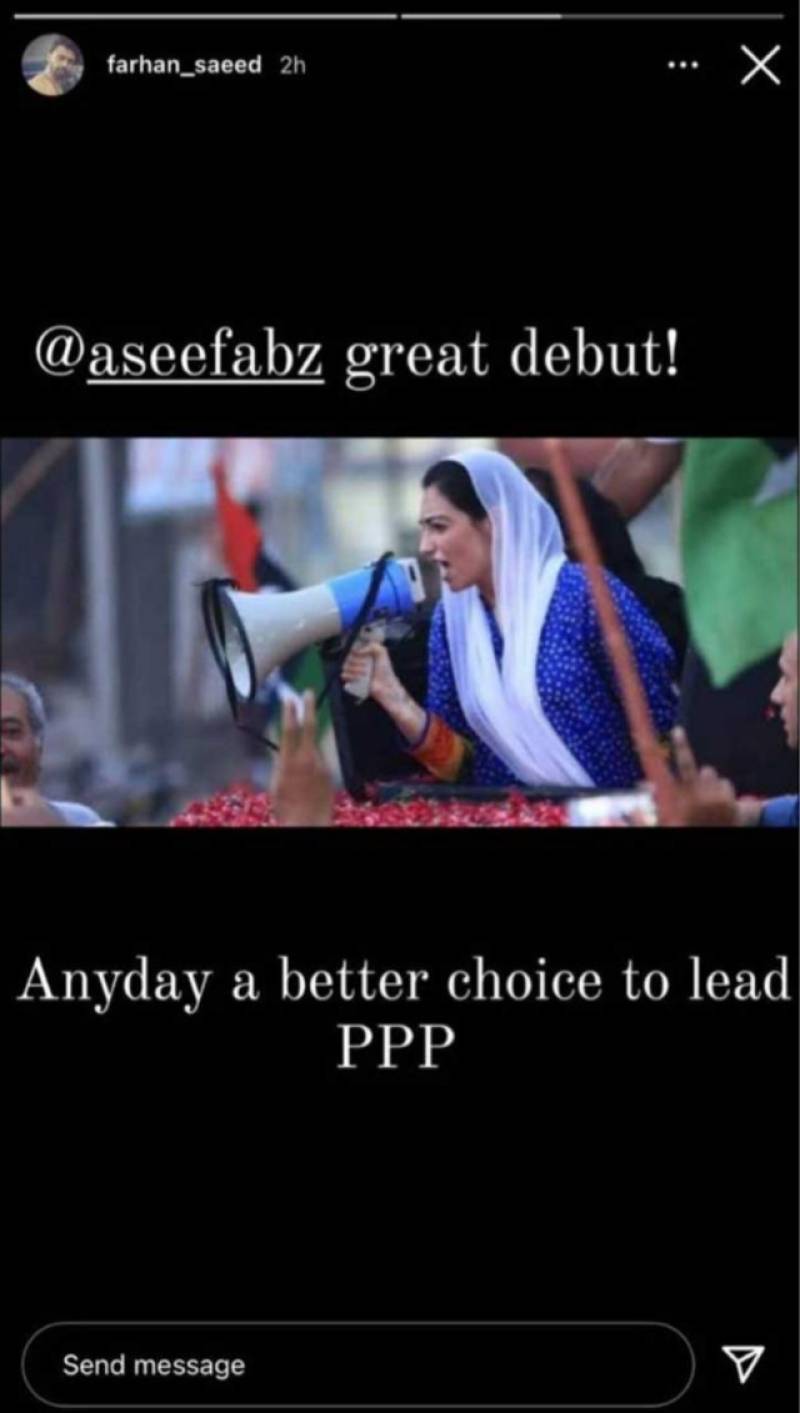 The PremGali star shared a click of Aseefa Bhutto at the Multan PDM Jalsa, and praised her by saying 'Anyday [sic] a better choice to lead PPP' and a 'great debut.'

Momina Mustehsan was also highly impressed by her; termed her ingress in politics as steps towards the right direction for female representation in Pakistani politics.

"The hearts and spirits of many young women all over Pakistan must have been reignited seeing more females step into leadership positions in a male-dominated political arena. Here’s welcoming @AseefaBZ. More power to you!"

The hearts and spirits of many young women all over pakistan must have been reignited seeing more females step into leadership positions in a male dominated political arena. Here’s welcoming @AseefaBZ 🇵🇰
More power to you! 🤛🏼 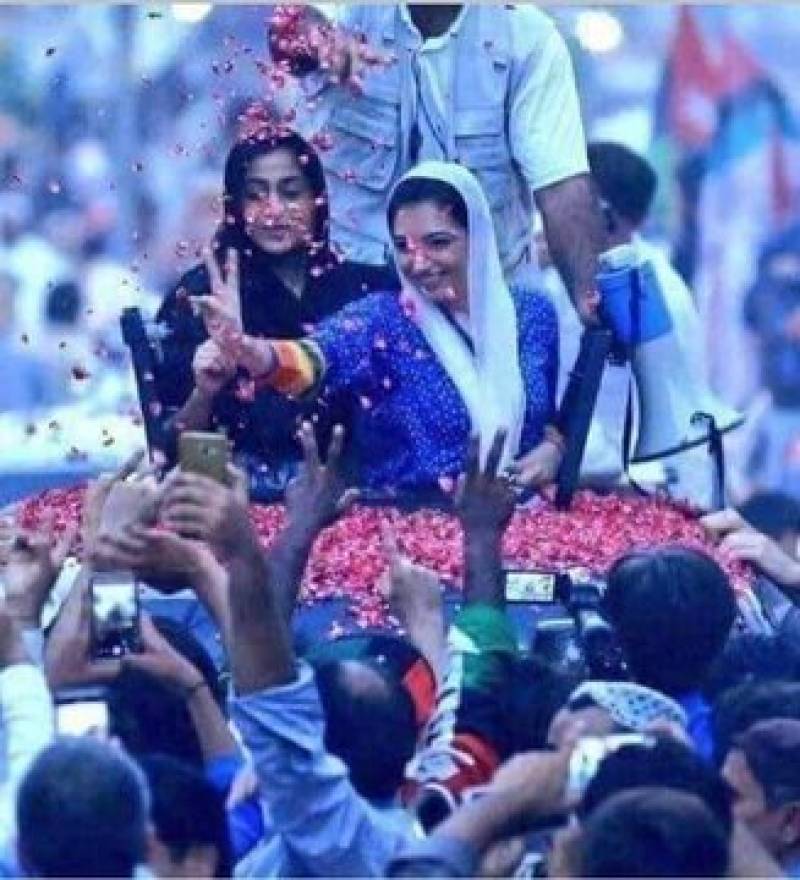