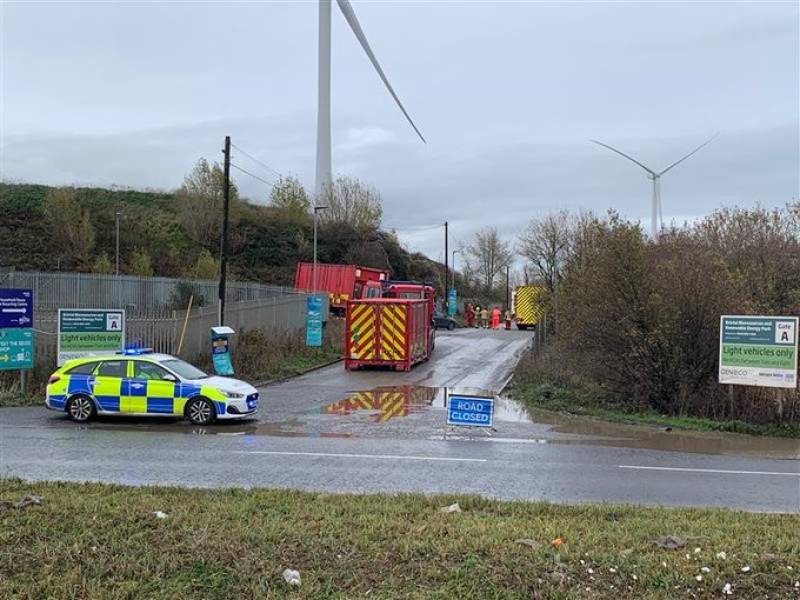 LONDON – A large blast at a warehouse near the southwest England city of Bristol has reportedly caused multiple causalities.

International media citing a spokesperson of fire service said on Thursday that multiple causalities have happened in the blast. The nature of the explosion is yet to be determined.

The Avon Fire and Rescue Service said it was called at 11:22 am local time to a massive explosion at the warehouse in the industrial area of Avonmouth.

The fire service in a tweet said that police and rescue officials have reached the scene while the “incident is ongoing”.

We are joined at the scene by @ASPolice & @swasFT colleagues. The incident is ongoing.

Injured persons are being shifted to hospital while no any exact number of causalities has been shared.