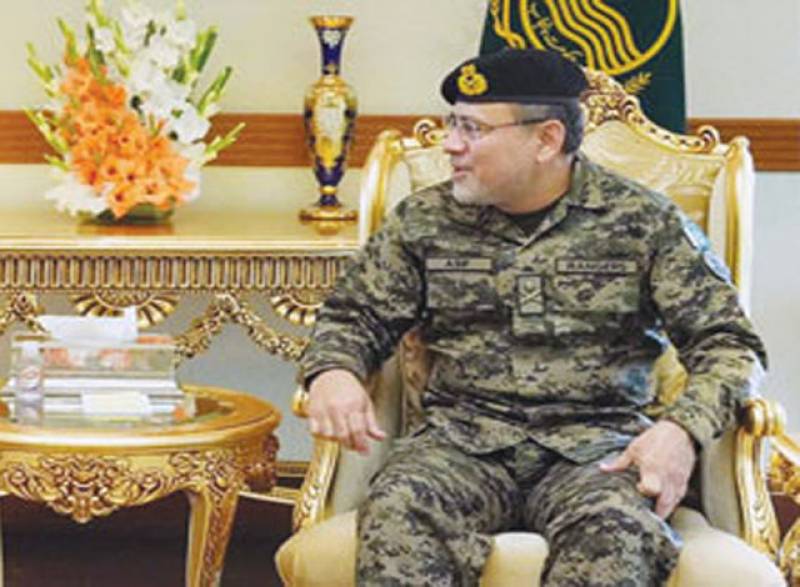 During their meeting, CM Buzdar congratulated Maj Gen Hussainon assuming his new role and wished him luck for carrying out his responsibilities.

The provincial chief minister also appreciated the efforts of the officers of Rangers for protecting the country’s borders and maintaining peace in the country.

“We are proud of our Ranger. They are not just the saviours of our borders, but their role in maintaining peace is exemplary too,” said CM Buzdar.