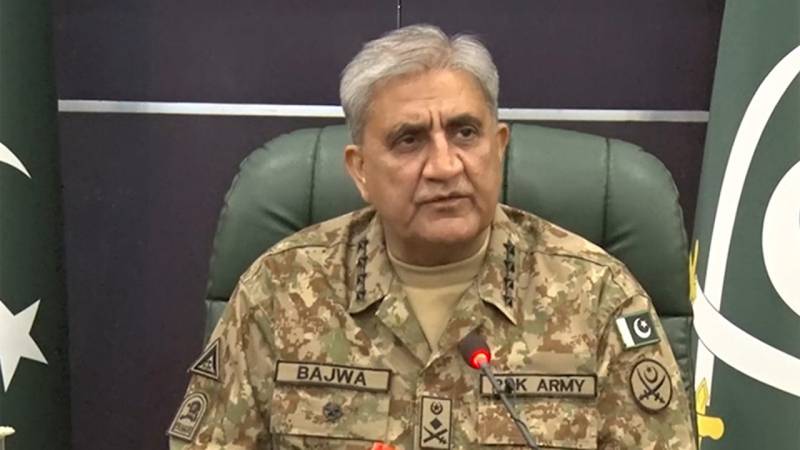 According to Inter Services Public Relations (ISPR), the army chief said that the cold blooded murder of Priyantha Kumara by a mob is extremely condemnable and shameful.

“COAS directs all out support to civil administration to arrest perpetrators of this heinous crime and bring them to justice,” said ISPR in its statement.

"The burning alive of Sri Lankan manager is a day of shame for Pakistan," the premier wrote on Twitter.

Reacting to the attack, he said: “I am overseeing the investigations & let there be no mistake all those responsible will be punished with full severity of the law. Arrests are in progress”.

The Sri Lankan citizen, who worked as an export manager at a private sportswear factory, was tortured to death in Sialkot and his body was set on fire by factory workers over alleged blasphemy.

The incident took place on Wazirabad Road, Sialkot, where the factory workers lynched the man identified as Priyantha Kumara. Initial reports suggest that the deceased man reportedly tore a poster with religious inscription on it while clips doing rounds on the internet show hundreds of people gathered at the site.