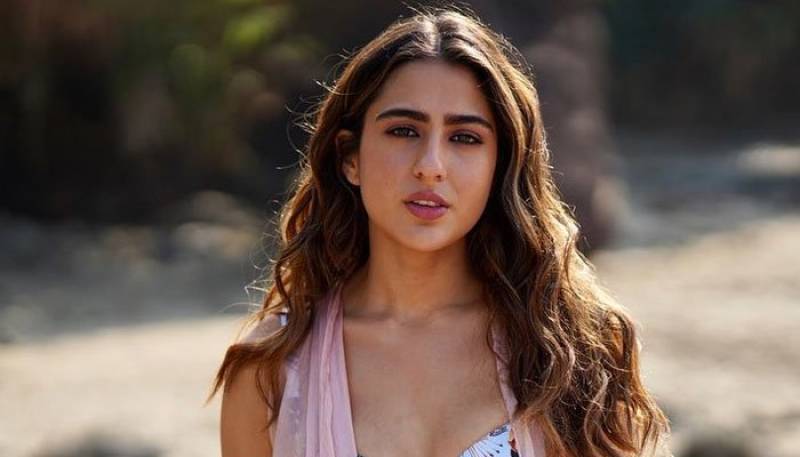 Young Khan, known as mommy's girl, is close to her mother Amrita Singh, and her brother Ibrahim Ali Khan. In a recent interview to an Indian news outlet, the Kedarnath actor disclosed the one thing that she wants her husband to do after marriage.

The actor defended spending most of her time with her mother. “I grew up fast and saw a lot in life. Perhaps they helped me grow up a little faster,” she said, crediting her single mother who separated from Bollywood heartthrob Saif Ali Khan back in 2004. 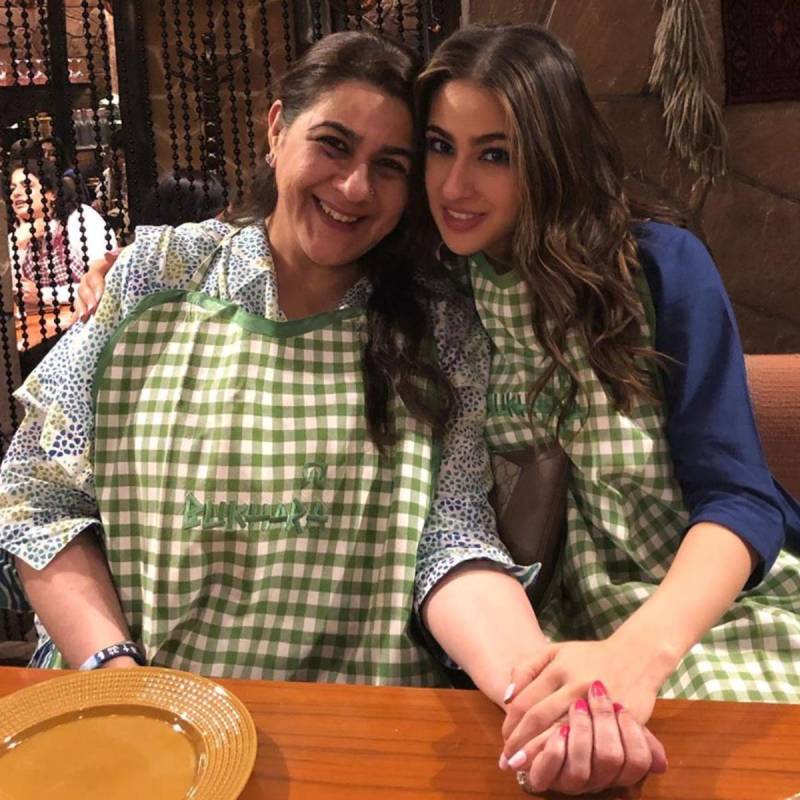 “I’ll get married to someone who can move in and live with my mom. I’m never going to leave her. Jokes apart, my mother is a very liberal woman. She is my third eye in everyday life. She is the sound of reason, so, no, I’m never running away,” she said.

The young Bollywood star also mentioned how growing up with a single mother makes one tougher than you need to be. “You don’t live in La La Land for too long and you see the world for what it is,” she said. 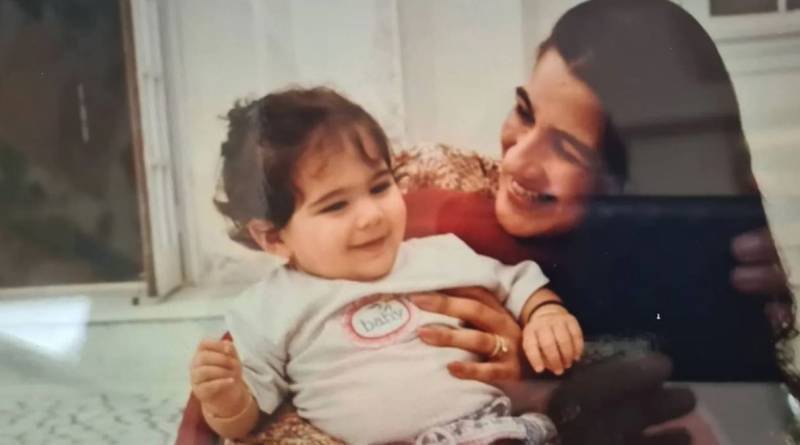 Revealing how much she relied on her mother, she said, "I can’t even come to an interview without matching my bangles to my outfit with the help of my mother. Wherever I run away to, she is the home I have to return to, every day."

Sara is not the only one who doesn’t wish to leave their parents' house, and instead, wants her future husband to live with them, as women in most countries leave their parents’ homes and settle at their husband's place after marriage.

Princess of Pataudi family and Bollywood's rising star Sara Ali Khan's latest social media post is a proof of her ...

Khan, who earlier talked about Saif-Amrita divorce, said it was a good decision for her parents. Speaking about the shady phase of her life, she revealed how living separately gave Saif and Amrita more fulfilling lives. The young actress also revealed that her father is always available on the phone, and she can meet him whenever she wants to.