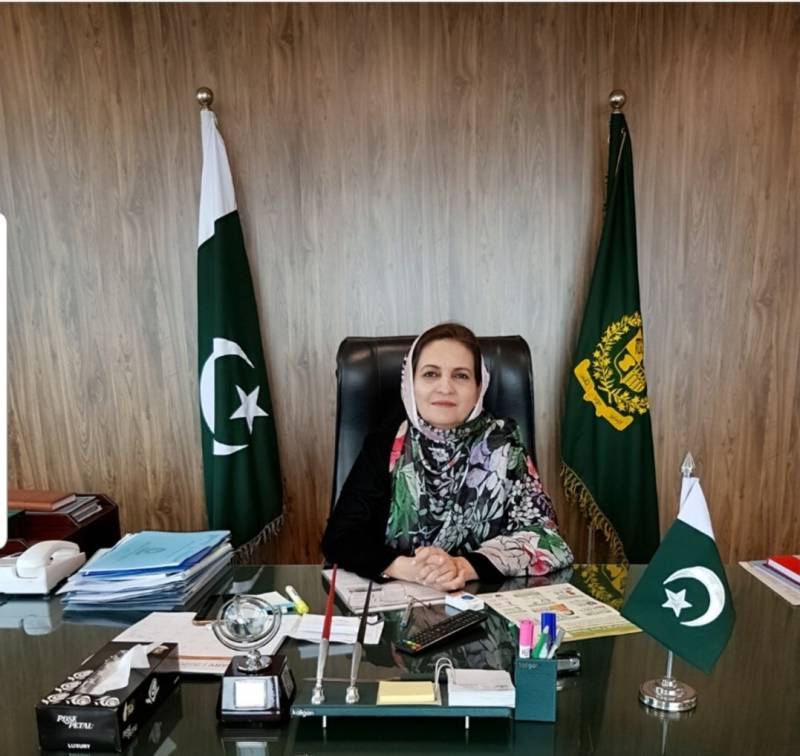 ISLAMABAD – A lawmaker from the ruling Pakistan Tehreek-e-Insaf (PTI) believes smoking among women is contributing to the rising number of divorce cases in Pakistan.

Addressing a seminar on tobacco use in the country’s federal capital, the ruling party leader said girls are involved in smoking nowadays and those who get married end up in divorce because they are not accepted by their in-laws.

She said the number of women smokers has increased dramatically in the South Asian country, adding that two out of five people who smoke are women.

The increasing number of women smokers rooted a number of social problems, especially for smokers’ families. I personally know such women, she said.

Following the remarks of the PTI leader, activists recalled the history of discrimination in Pakistan saying a woman does not have to do much in this society to get criticised.

Meanwhile, a survey conducted by a leading research and consultancy firm says that 58 percent of Pakistanis believe that divorce rates have increased in the country. Around 2 of every 5 Pakistanis hold the in-laws responsible for most divorces.

Reports in the local media said that around 3800 divorce cases were filed in Karachi in the first quarter of 2020 while Rawalpindi also reported more than 10,000 cases of divorce, khula, guardianship, and maintenance.