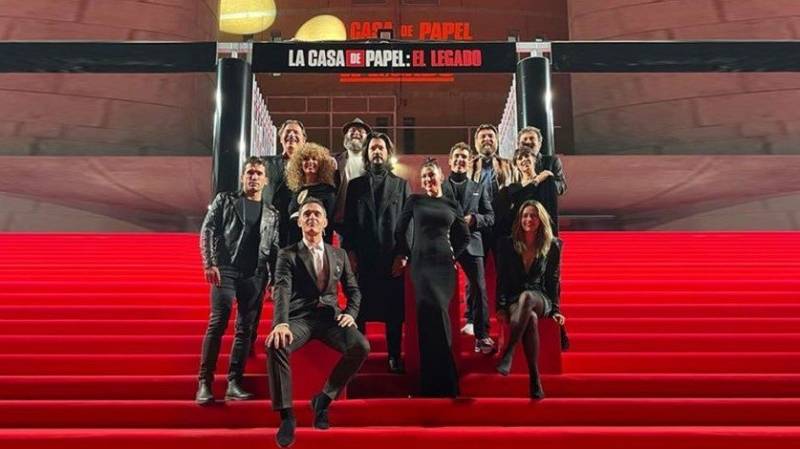 Netflix popular show Money Heist 'La Casa de Papel', which had a record-breaking response, is now returning with the final volume of its last season on December 3.

Rocking the world with spectacular storyline and performances, the series' cast became the talk of the town this time as they were spotted at a promotional event in Madrid.

Dazzling on the red carpet, which was a highend fashion affair, the entire cast of Money Heist ditched their red jumpsuits and Salvador Dali facemasks and sparkled in their best outfits.

Alvaro Morte aka The Professor stole the show in his all-black attire with a touch of shimmer and his turtle neck sweater. Úrsula Corberó, who portrays Tokyo, stunned in a black gown with daring slits. 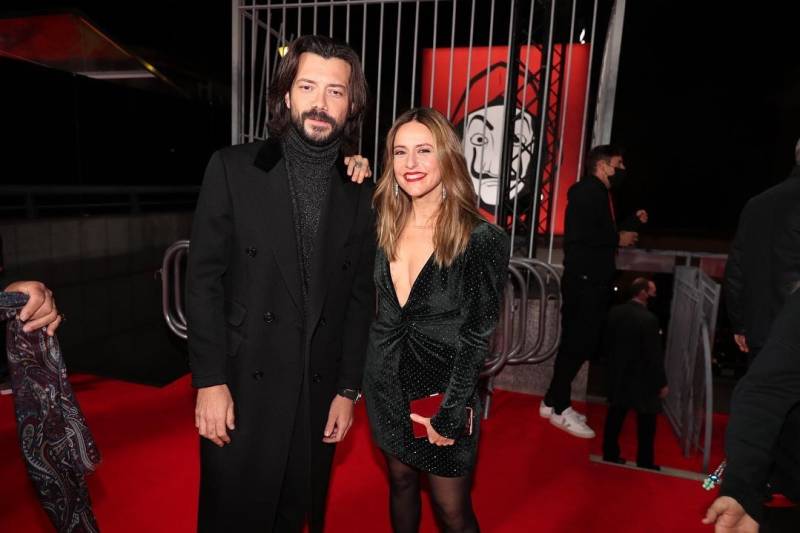 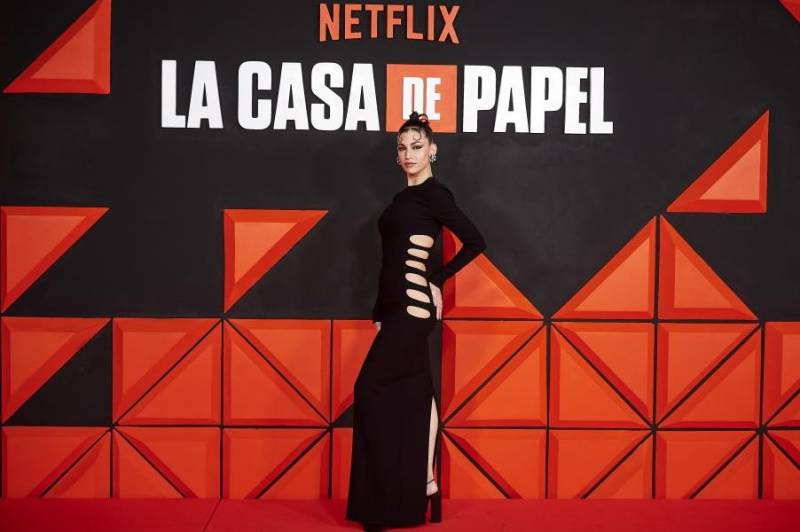 Pedro Alonso, famous for his role of Andrés ‘Berlin’ de Fonollosa rocked the red carpet in his dashing suit. 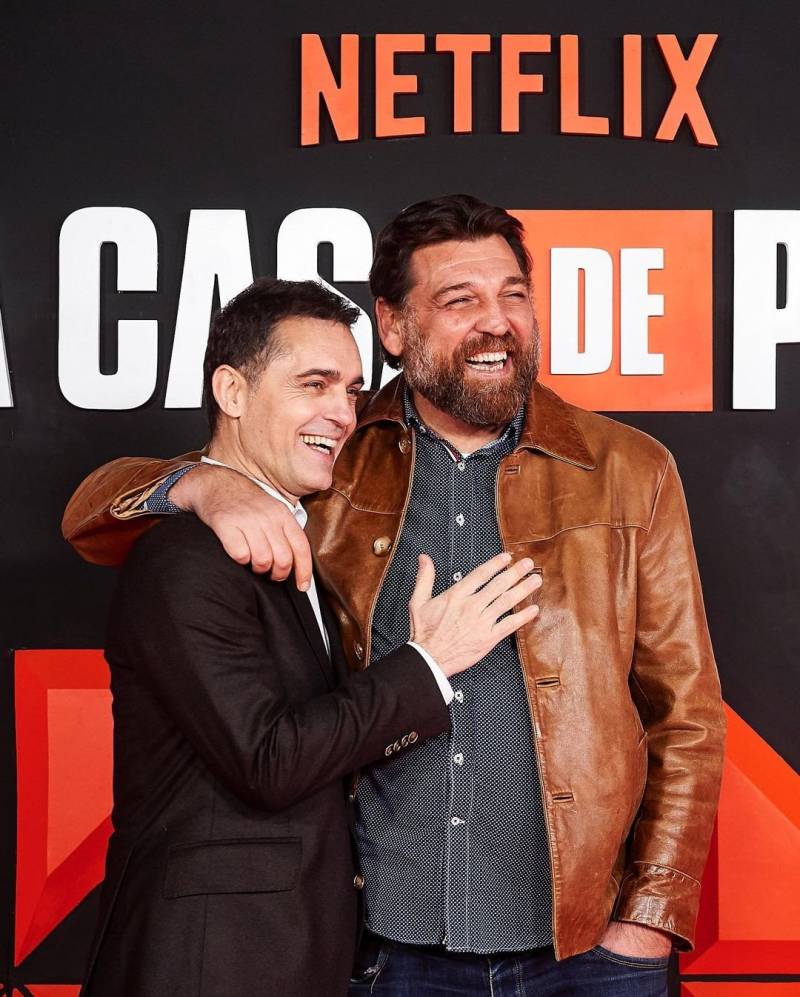 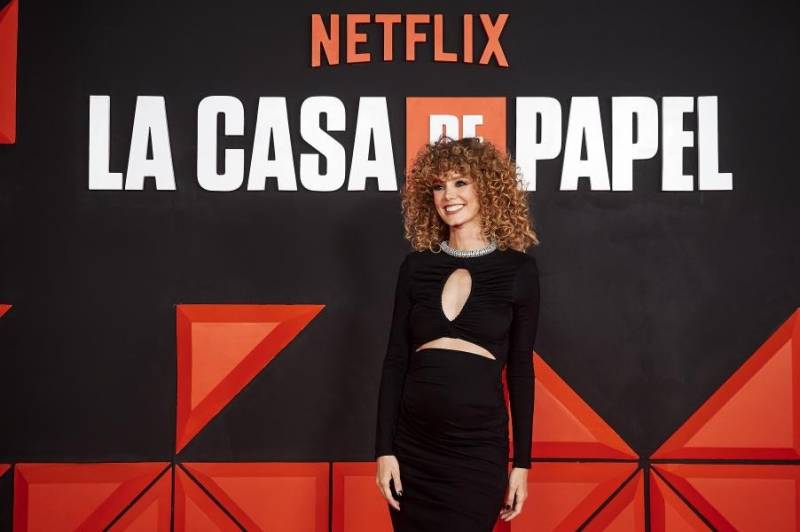 Netflix popular show Money Heist 'La Casa de Papel' had a record-breaking response as it rocked the world with its ...