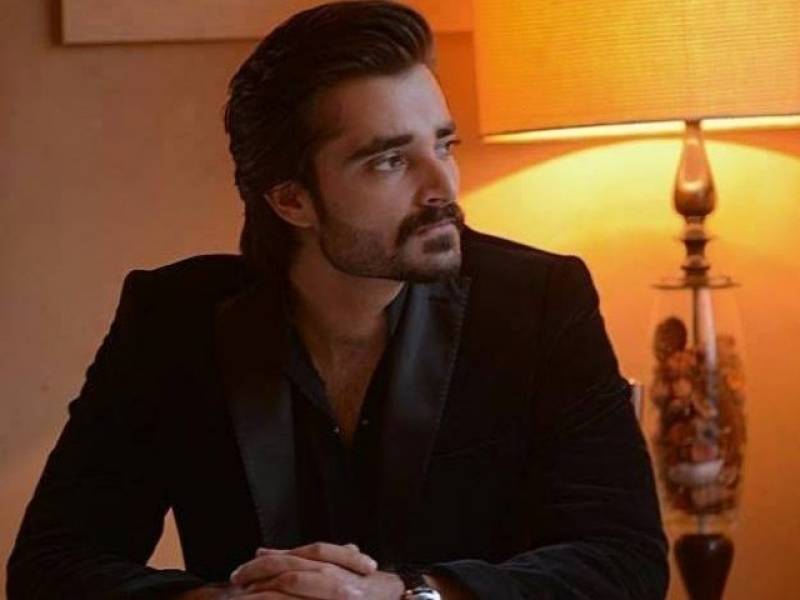 LAHORE (Staff Report) - Pakistani actor Hamza Ali Abbasi, who is often seen discussing controversial issues on social media websites, has supported the decision of Supreme Court of Pakistan in which it upheld the death punishment for Mumtaz Qadri in the murder case of former Punjab governor Salman Taseer.

In a post at his Facebook page, Abbasi condemned the action of Mumtaz Qadri saying "No individual can kill or punish anyone in their own capacity."

He further added that only state can punish anyone for his crimes not individuals, no matter what.

No individual can kill or punish anyone in their own capacity. Agar Mumtaz Qadri ne theek kiya, tau phir koi bhee kissi...

Previously the actor was found saying that he doesn't not support the content of his recent film 'Jawani Phir Nahi Ani' because it carried few scenes with women in bikinis.