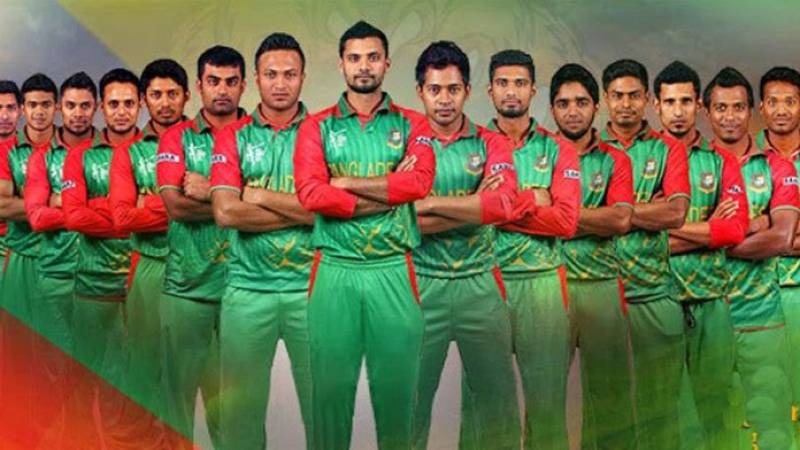 LAHORE - The Bangladesh team will be arriving in Pakistan on Wednesday to play two-match Test series at the Pindi Cricket Stadium, Rawalpindi, starting from February 7 to 11.

The Pakistan team would hold a training session from 1pm-4pm at the Pindi Cricket Stadium on Tuesday. Beforehand, a Pakistan squad member would hold a press conference at the Media Block,  said a press release issued here.

Around mid-day, Azhar Ali and Mominul Haque, the opposite captains, would hold pre-series press conferences in the Media Block after which both captains will take part in a photo-shoot with the series trophy.

The test between both the teams would kick off from February 7 to 11. The toss would take place at 9:30am, while the first ball will be bowled at 10am.

The squad members from both sides would hold press conferences after the end of each day’s play.