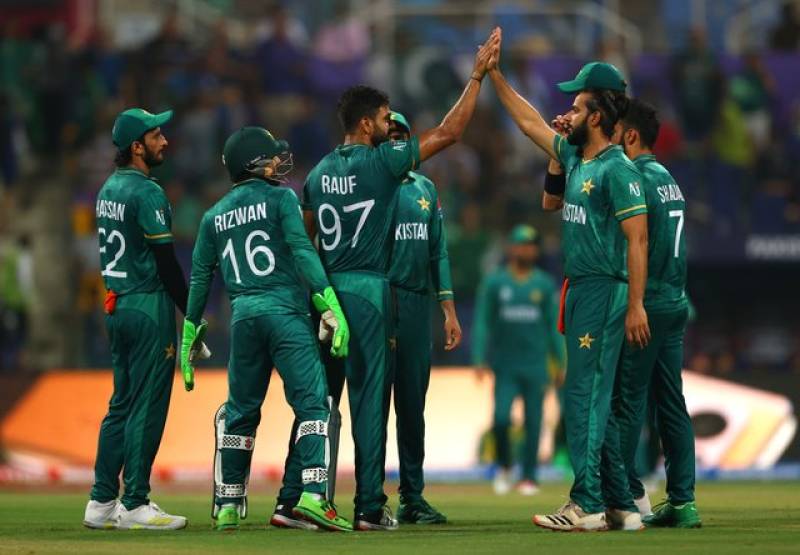 LAHORE – The International Cricket Council has unveiled schedule for the much-awaited T20 World Cup that will kick off from October 18 in Australia.

Total 16 teams will feature in the mega cricket event. Twelve of those 16 nations have already been confirmed by ICC, with the final four to be determined by Global Qualifying.

Pakistan and India have been placed together in Group 2 in the Super 12 round, just like the 2021 edition.

And, the Men in Green Shirt will launch their world cup campaign with first match against arch-rival India at the iconic Melbourne Cricket Ground on 23rd October 2022.

On November 3, Shaheens will face South Africa at Sydney Cricket Ground (SCG) before taking on Bangladesh on Nov 6 in the group match at Adelaide.

The semi-finals will be played at the SCG and Adelaide Oval on 9 and 10 November, respectively. It will be the first time the Adelaide Oval will host a World Cup semi-final.

DUBAI – Pakistan and India, two of the biggest rivals will again lock horns in their first match of the ...