Why did Princess Diana express interest in interfaith marriage and Islam? 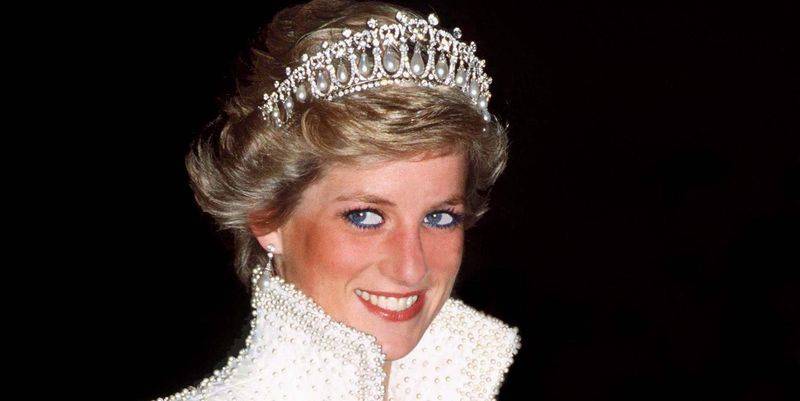 People's Princess Diana often made headlines following her split from Prince Charles whether she wondered on planning on getting married again.

Now, a former royal photographer has revealed how the late Princess of Wales asked him for advice on interfaith marriage as they shared a flight during a tour in the mid-90s.

Anwar Hussein, 83, is a Tanganyika-born British photographer who became the longest-serving photo journalist to the royal family.

However, the photographer who thoroughly covered the late princess’s journey up till her death in 1997, spoke to People about how Diana once threw him a question about interfaith marriage.

"All the lights were dimmed on the flight, and she came and whispered, ‘Can I have a chat? She knew that I was married to an English girl, Caroline", he recalled.

"She wanted to know about Islam. She was asking about being married when one person is Muslim and another is Protestant."

"She was interested because of what she was going through with [her then-boyfriend] Dr. Hasnat Khan. She didn’t mention him, but she assumed I knew it. "I think she was wondering how the family would react to him and things like that."

The romance between the people's princess and British-Pakistani heart surgeon Dr Hasnat Khan was a hush-hush affair. Khan was dubbed ‘Mr Wonderful’ by Diana.

In 2013, Diana's close friend and PM Imran Khan's first wife Jemima Khan, who was with her on her 1996 Pakistan trip, said the Princess was so 'madly in love' with Hasnat that she considered moving to Pakistan to be with him.

Ever since the news broke out that Pakistani superstar Humayun Saeed is going to play the role of Dr Hasnat Khan in the ...