Seven of a family killed in Pakistan in Afghan mortar attack 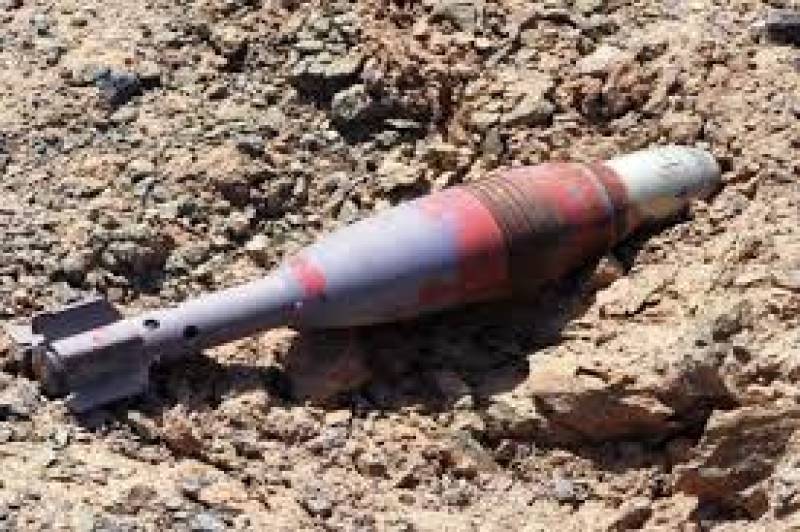 PESHAWAR - Seven people were killed after a mortar shell fired from Afghanistan targeted a house in Bajur, a tribal district of Khyber Pakhtunkhwa, on Sunday.

The dead have been identified as a members of a same family including three children, three women and one man. The house of deceased villager Fazal Ghani which is located in Batwaar Bangro village, was completely destroyed in the attack.

According to police, all the victims died on the spot and their bodies were recovered with the help of the villagers.

A government official said that the mortar was fired from Kuna province of Afghanistan.

Earlier in the last week, Pakistani authorities briefly closed the Torkham border after a mortar attack from the Afghan side in border area.

Officials said a projectile fired from across the Afghan border landed and exploded at an open space near Iqbal checkpost on the Torkham border. However, the blast caused no damage.