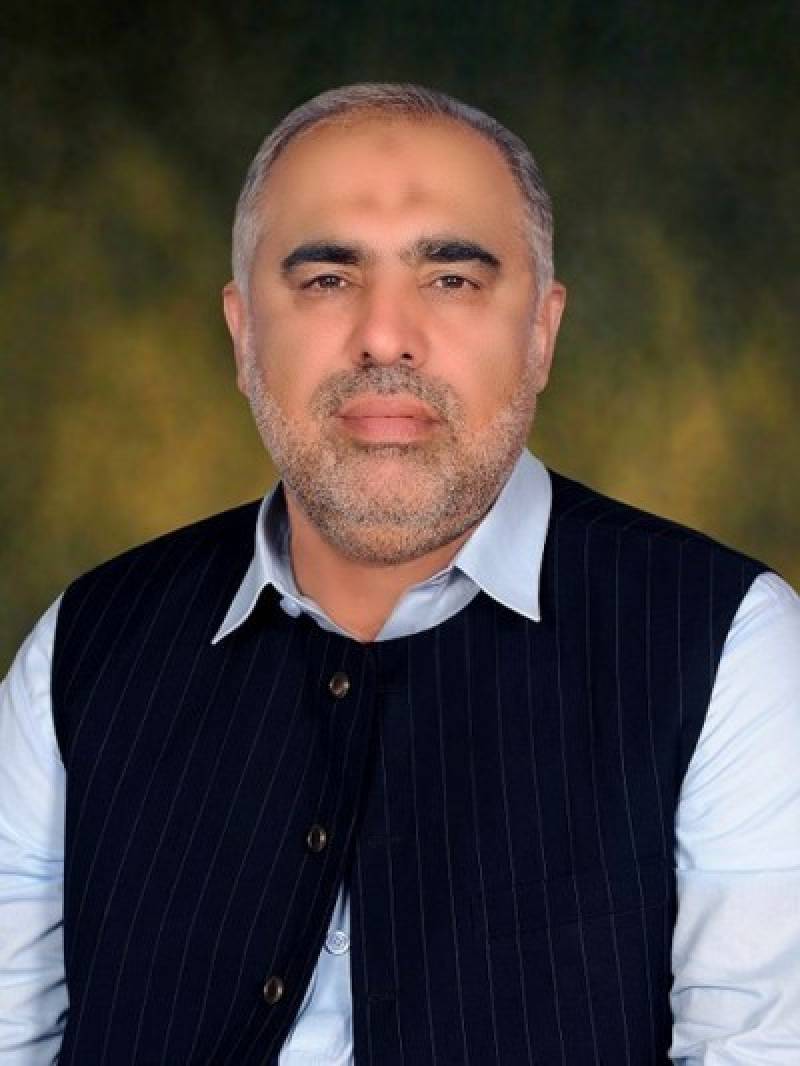 ISLAMABAD - Speaker National Assembly Asad Qaiser said the demand of increase in salaries and perks of members of the Parliament at this moment of time was inappropriate.

He said the country was going through financial crisis and the prevailing situation did not commensurate even thinking of raise in salaries, a press release received here said.

Qaiser said the government inherited various challenges out of which the glaring one was the dilapidated financial condition.

He said under the wise leadership of Prime Minister Imran Khan the country was being steered out of that crunch.

The Speaker expressed his optimism that Pakistan had immense potential thus economic outlook of the country would be transformed.

He advised the legislators to demand such things once the economic situation of the country could sustain the same.