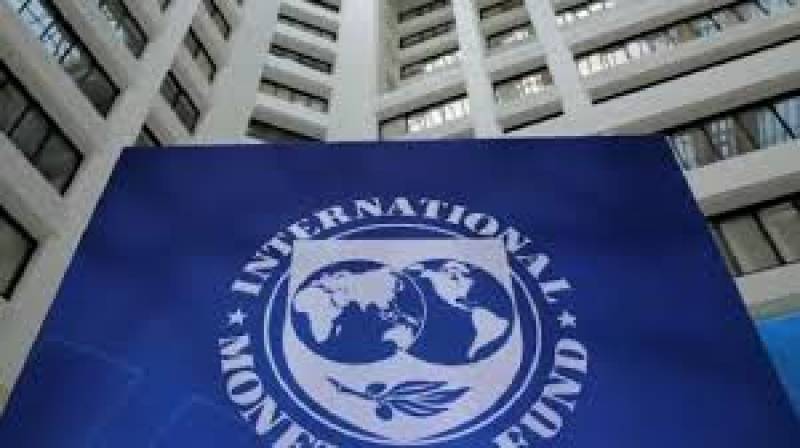 ISLAMABAD - A round of talks between Pakistan and the International Monetary Fund (IMF) for the disbursement of third tranche of about $450 million under the $6 billion Extended Fund Facility (EFF) will start from today in Islamabad.

The IMF team has reached in Islamabad where it will review the quarterly performance of Pakistan's economy in the running fiscal year.

The global moneylender will also consider the performance of various ministries and government departments, and in particular, energy and tax reforms under the current regime.

The delegation will meet finance advisor Dr Abdul Hafeez Sheikh and other officials.

In December 2019, Pakistan had received the second bailout installment of $454 million from the IMF.

The IMF had completed the first review of Pakistan’s economic performance under the EFF earlier in the same month.

“Pakistan’s program is on track and has started to bear fruit. However, risks remain elevated. Strong ownership and steadfast reform implementation are critical to entrench macroeconomic stability and support robust and balanced growth,” David Lipton, IMF first deputy managing director, had said in a statement.

Pakistan had formally approached the global lender in 2018, seeking financial assistance to stabilize the crumbling economy.