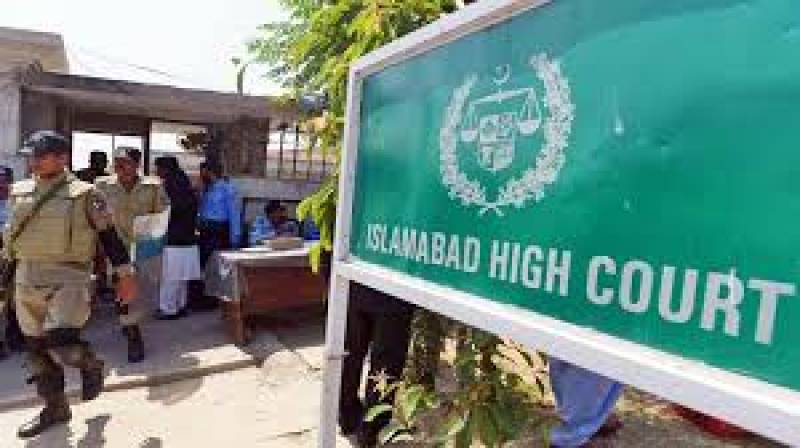 ISLAMABAD - The Islamabad High Court on Monday granted bail to activists who had been detained for protesting against the arrest of Pashtun Tahafuz Movement (PTM) leader Manzoor Pashteen.

IHC Chief Justice Ahar Minallah issued the order while hearing the plea against the arrest of 23 activists belonging to PTM and Awami Workers Part (AWP).

Justice Minallah expressed his displeasure at the absence of Islamabad police chief, who had been asked to submit a report on the matter.

He remarked that the court will go to the bottom of the case, adding that how the government could raise fingers over someone's patriotism.

The chief justice further said that the court will never shut their eyes on such matters. The IHC has directed the deputy commissioner of capital city to consult with the police chief and submit a report.

On Saturday, the IHC bench had sought explanation from the deputy commissioner and the police chief for invoking the sedition charges against the protesters.

Last week, police had arrested 23 activist outside the National Press Club, where they were protesting against the arrest of Manzoor Pashteen.

Pashteen was arrested from Peshawar's Shaheen Town on the charges of anti-state comments during a gathering in DI Khan earlier this month.

He was handed over to relevant authorities on a 14-day judicial remand by a court in Peshawar last week.