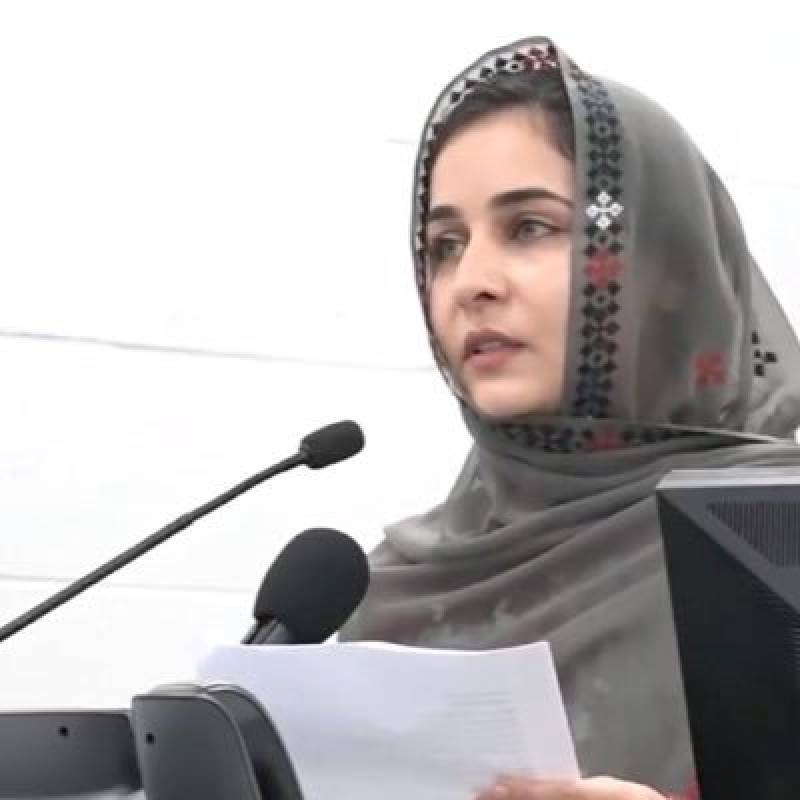 Karima Baloch, 37, who hails from Balochistan, went missing on Sunday in the Bay Street, Queens Quay West area of the city at approximately 3 p.m., the Toronto police said in a news release.

The Toronto police had circulated Baloch’s pictures and details of her appearance on their website and appealed to the people to reach out if they had any information.

The force tweeted and issued a news release again to say she has been "located", without adding any detail.

Friends and fellow activists said her body had since been discovered, but the cause of death was not immediately made clear.

In 2016, Baloch was named in the BBC's annual list of 100 inspirational women.

The activist, after relocating to Toronto married a fellow activist, Hamal Baloch.

Amnesty International's South Asia office expressed their shock over the demise of the activist calling for an investigation to bring the perpetrators to justice.

PAKISTAN: The death of activist #KarimaBaloch in Toronto, Canada is deeply shocking and must be immediately and effectively investigated. The perpetrators must be brought to justice without recourse to the death penalty.