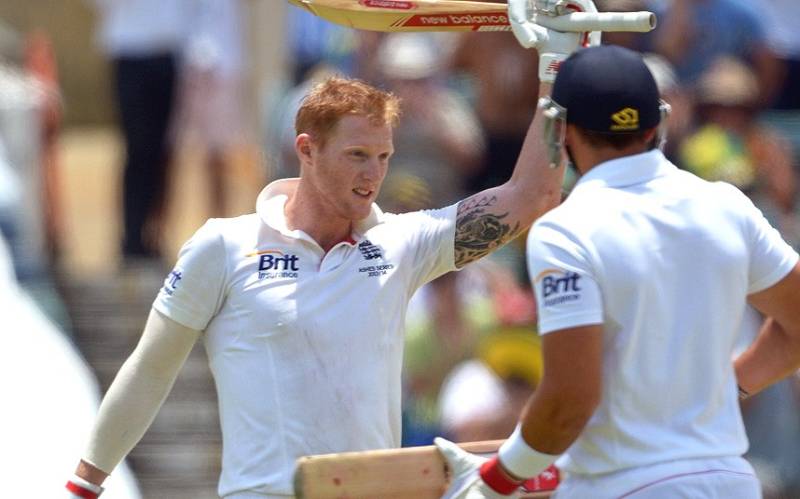 CAPE TOWN (Web Desk) - Ben Stokes hit the fastest double century for England and the second quickest in history on day two of the second Test against South Africa on Sunday. 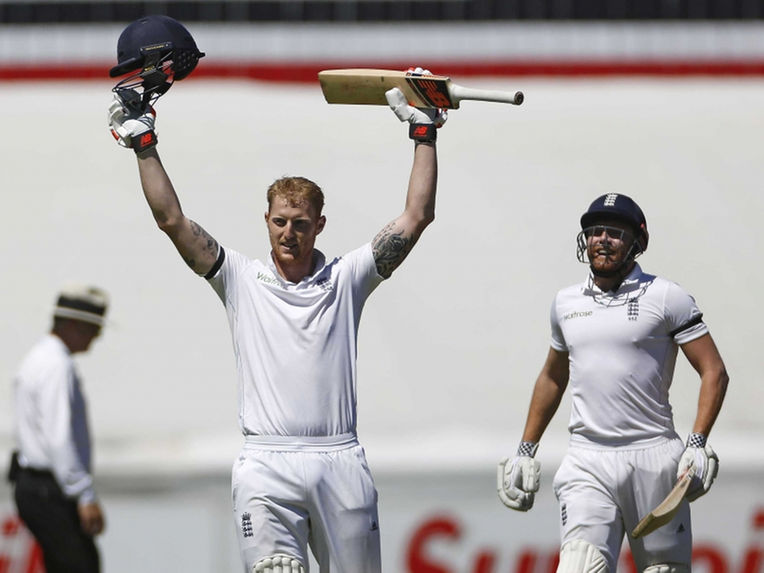 Only New Zealand's Nathan Astle has reached the landmark more quickly, off 153 balls against England in 2002.

England, 1-0 up in the four-match series and resuming on 317-5 on Sunday, added 196 in 25 overs in a thrilling morning session, the BBC Sports reported.

Stokes hit five fours in the opening two overs of the day and smashed spinner Dane Piedt for 16 in three balls, moving from 150 to his double century in just 28 deliveries. 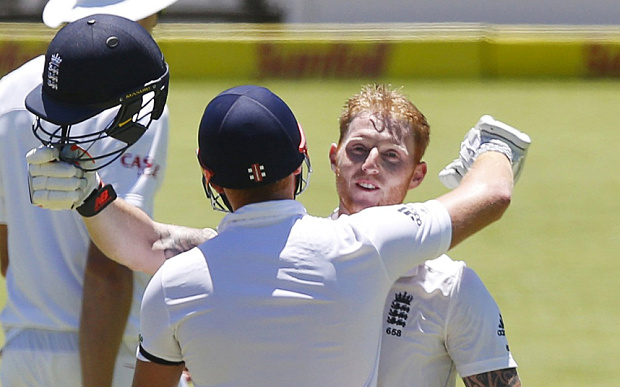