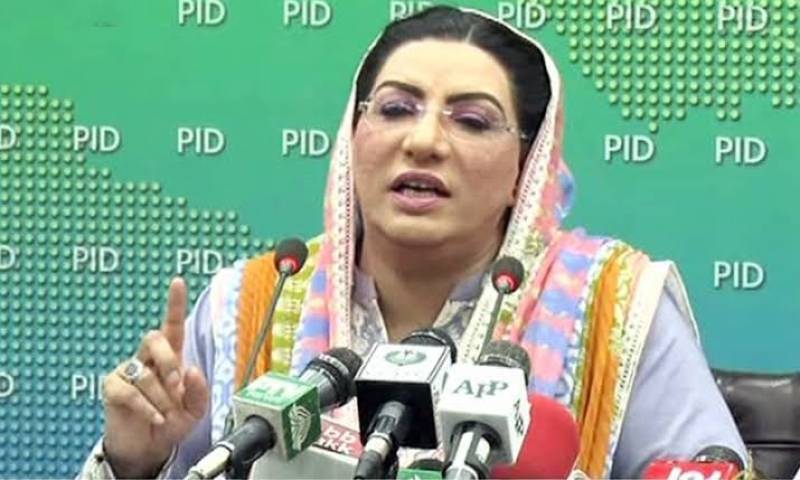 ISLAMABAD - Special Assistant of Prime Minister on Information and Broadcasting Dr Firdous Ashiq Awan said Friday that Prime Minister Imran Khan has expressed the hope that all parliamentary parties and leaders would show unity on the issue of national security.

In a tweet after the meeting of parliamentary party of Pakistan Tehrik-e-Insaf and its allied parties chaired by the prime minister here, she said the elected legislators of PTI and its ally parties reposed full confidence in the leadership of the Prime Minister and the steps taken by his government for welfare of the masses and development of the country.

The Attorney General gave a detailed briefing on the amendment on the national security matter in detail, she said.

The PM directed the members of the parliament to give more time to the masses and pay full attention to the resolution of their problems.

The prime minister also congratulated the members of the parliamentary party on arrival of the new year and prayed that 2020 would prove better year for the nation and the people of Pakistan.