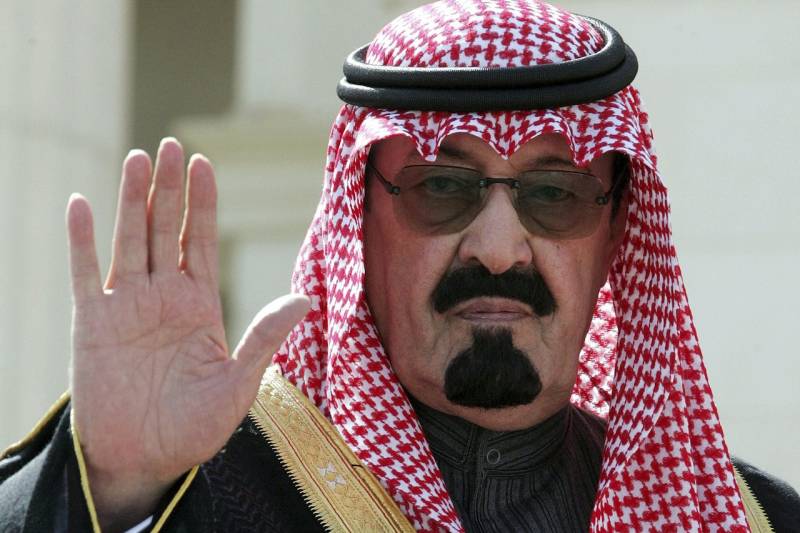 During the television talk show hosted by Saudi presenter Al Mudaifer on Rotana television, Al Awaji reportedly uttered negative remarks about the former king who ruled the country from August 2005 until 2015.

The show, “Fi Al Sameem” (At the core), hosts public figures and interviews them over various issues.

According to Sabq, the decision to take the programme off the air and take legal action against the two men was “a clear indication that the kingdom was moving ahead steadily and that rulers built on achievements accomplished by their predecessors.”

“The kings of Saudi Arabia do not accept to be praised and lauded by insulting the kings who preceded them. Such values have been upheld since the establishment of the kingdom and they will not be altered or changed,” Sabq said, quoting sources.