Nargis Fakhri was mistaken for KATRINA, & this is how she reacted 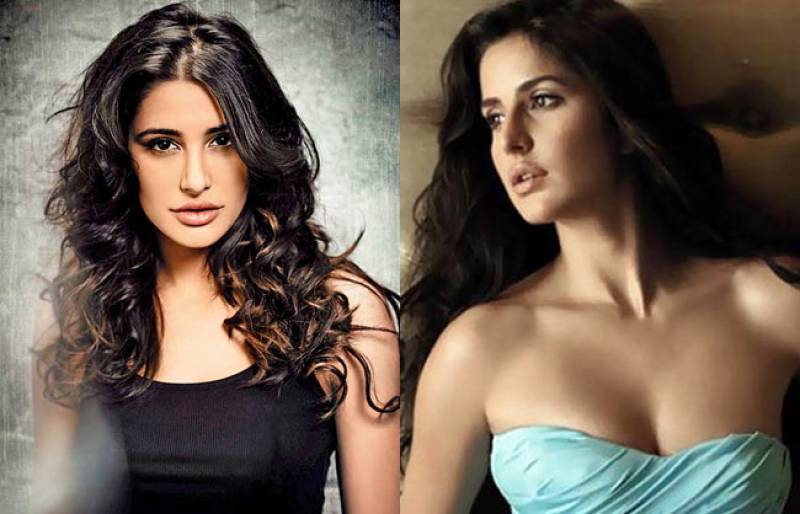 Nargis Fakhri, popular Bollywood actress & a frequent choice of many brands in Pakistan, was recently mistaken for Katrina Kaif when a fan walked up to her and asked her to take a picture with him.

A celebrity would totally lose their cool over that, right?!

"A man just said hi Katrina can I take a pic. I said thanks but I'm not her. He said oh ok I'll take a pic of u anyway cuz u look like her."

“Amazing how people just go ahead & take a picture of u not know who u are, even when u say no, they do it anyway. So weird. Humans."