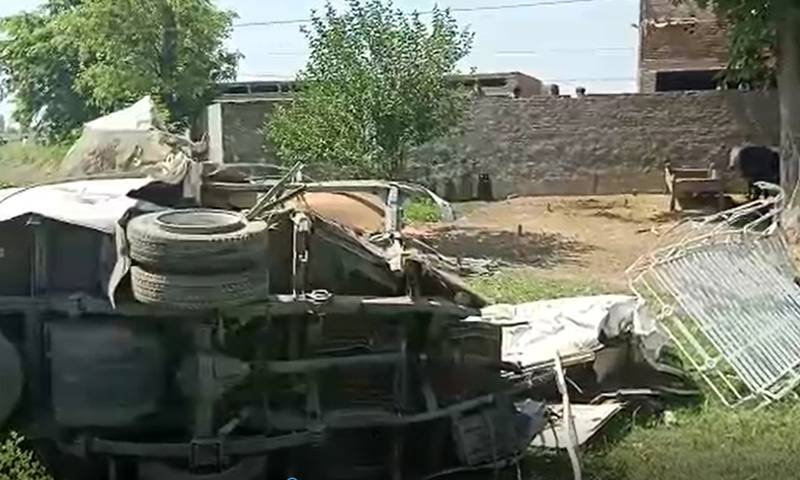 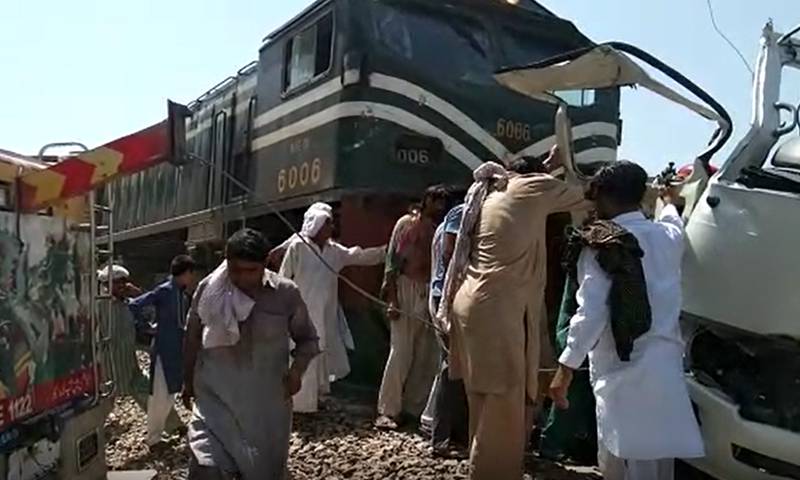 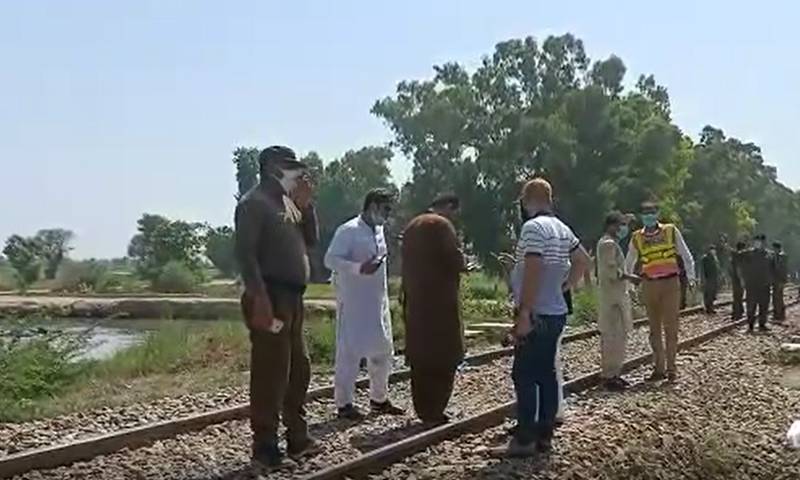 LAHORE - At least 20 killed as Lahore bound 43-Up Shah Hussain Express hit a coaster at an unmanned level crossing between Bahalike and Farooqabad railway stations on Friday at about 1:30 pm.

According to police, initially, the death toll was reported 20 as a result of the accident. PR and district rescue teams have been reached the spot and were retrieving bodies and injured from the ill-fated coaster.

According to Rescue 1122 officials, at least eight people have been injured in the accident, all of whom were shifted to District Headquarters Hospital, Sheikhupura. The bodies were also shifted to the DHQ hospital.

Rescue officials from both Railways and Rescue 1122 arrived at the scene of the accident and provided first aid to the injured, a statement by the Railways Ministry said. All divisional officials were also directed to reach the crash site.

The PR divisional officer rushed to the spot, while the divisional engineer concerned has been suspended. PR Minister Sheikh Rashid Ahmad has ordered strict action against the responsible persons, the spokesperson informed. The track has been restored till the filing of this report.