I will go to court to lift the ban on PUBG: Wakar Zaqa 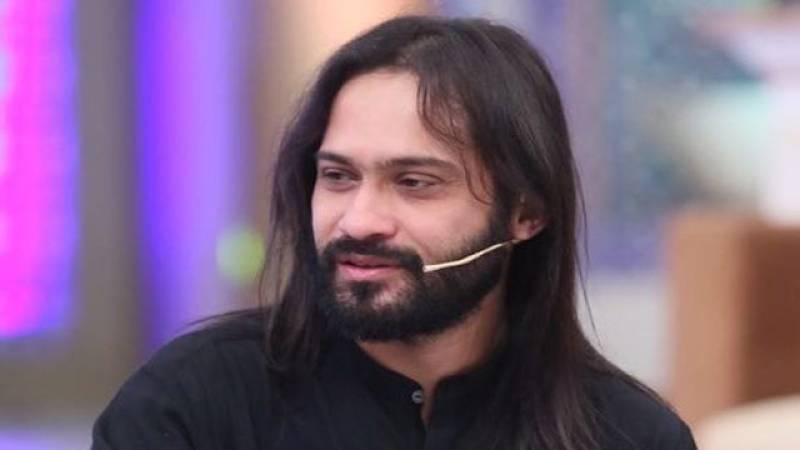 ISLAMABAD – The Pakistan Telecommunication Authority (PTA) on Wednesday imposed a temporary ban on an online game, PlayerUnknown’s Battlegrounds (PUBG) after three boys committed suicide in Lahore in June due to it.

A statement issued by the PTA said that it has received numerous complaints against PUBG wherein it is stated that the game “is addictive, wastage of time and poses a serious negative impact on the physical and psychological health of the Children".

The regulatory body further said that the decision has been taken on complaints lodged by citizens and media reports about cases of “suicide attributed to PUBG game".

Consequently, host and YouTuber Waqar Zaka shared in his latest video that he will be filing a petition in the Sindh High Court to revoke the ban on PUBG, be it a momentary ban or a permanent one.

According to Zaka this decision has been made by those who wish to "prevent the youth of Pakistan from excelling in e-sports." He went on to say that this move is made by the people who do not want the e-commerce field to evolve in Pakistan.

He also reminded his followers of when he file a court case in 1997 to alter the computer book being taught in schools and stressed that the same action must be taken for the current situation.

He also condemned how earning from Facebook is still not a legal thing in our country.

Lastly, he discussed that banning everything that the authorities fail to control is not the solution to the problem. Instead of expelling the activity the government should work on its incompetencies.