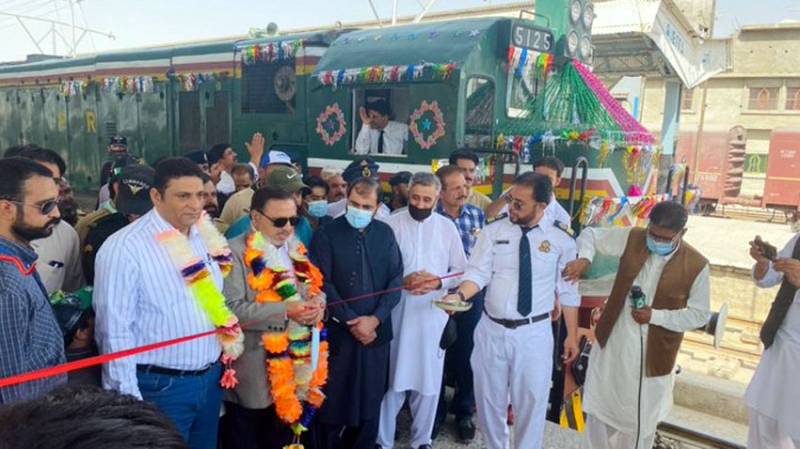 In a bid to promote tourism, Pakistan Railways Saturday launched a tourist train between Kolpur and Bostan, the two districts of Balochistan province.

The tourist train will run two days a week i.e. Saturday and Sunday while a nominal fare has been fixed to facilitate the public.