Bilawal wants US to bring him into power, claims PM Imran’s aide 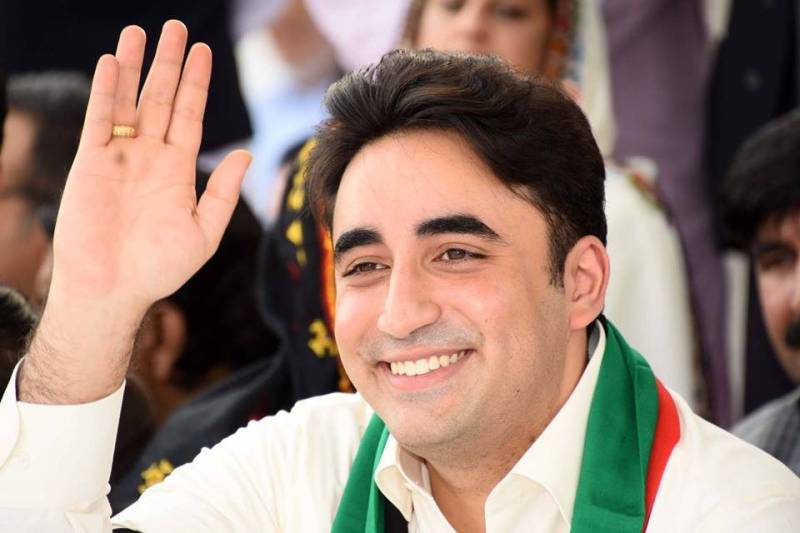 KARACHI - Special Assistant to PM on Political Communication Shahbaz Gill claimed on Saturday that PPP Chairman Bilawal Bhutto Zardari is looking to make a deal with the United States in order to come into power.

Addressing a presser in Karachi, Gill said that the PPP chief would take his “CV” [curriculum vitea] to the US to get a job, adding that Bilawal is ready to accept every demand of Washington.

He vowed that the government will not allow such deals to happen, adding that Bilawal will not succeed in his plans.

He recalled that the US carried out 13 drone attacks during the tenure of former president Pervez Musharraf but the strikes surged to a whopping 340 during the PPP’s term.

He further divulged that former US Secretary of State Condoleezza Rice helped Musharraf and late PM Benazir Bhutto make a deal to allow a drone strike on Pakistan.

He said that the PPP gave priority to personal benefits over national interests.