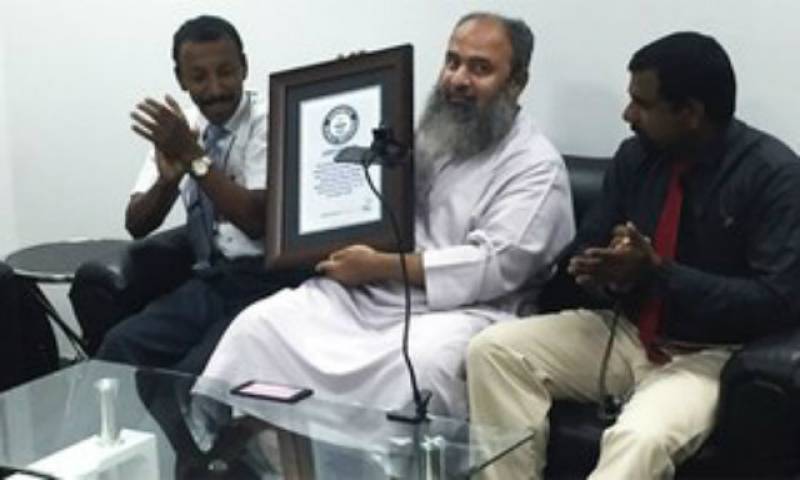 Abdul Basit Siddiqi set the world record by typing a two-sentence long text message in a lightning 17.5 seconds in Dubai, United Arab Emirates on May 22, the Dawn reported.

“The razor-toothed piranhas of the genera Serrasalmus and Pygocentrus are the most ferocious freshwater fish in the world. In reality they seldom attack a human.”

Siddiqi, who attempted the record to inspire his students, typed out the above text message using Swype in the presence of Guinness World Records timekeepers and judges.

Swype technology allows users to input words on a virtual keyboard on their smartphone by sliding a finger from the first letter of a word to its last letter, lifting only for spaces. It also predicts the intended word using error-correction algorithms.