Protesters defy curfew in US as standoffs between police, demonstrators continue 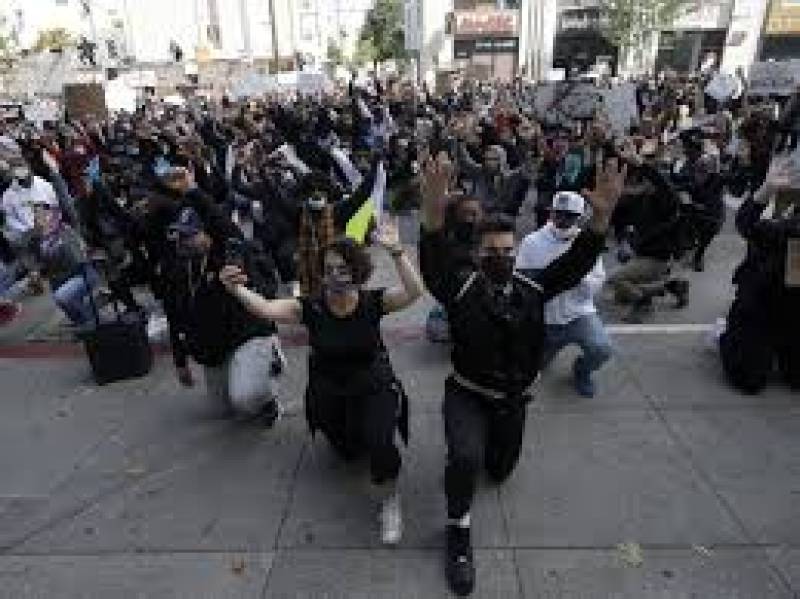 WASHINGTON - Protesters defied curfew across United States (US) as standoffs between police and demonstrators continue in cities from New York to Los Angeles over the death of an African-American man George Floyd.

Meanwhile, tens of thousands gathered in Houston to pay a hometown tribute to Floyd, who grew up in the Texas city and is to be buried there next week.

Earlier, US President Donald Trump has threatened to send in the military troops to quell growing civil unrest in the US.

In a statement, he said if cities and states failed to control the protests and defend their residents" he would deploy the army and "quickly solve the problem for them.

Meanwhile, five US police were killed by gunfire during violent protests over the death of a black man in police custody.