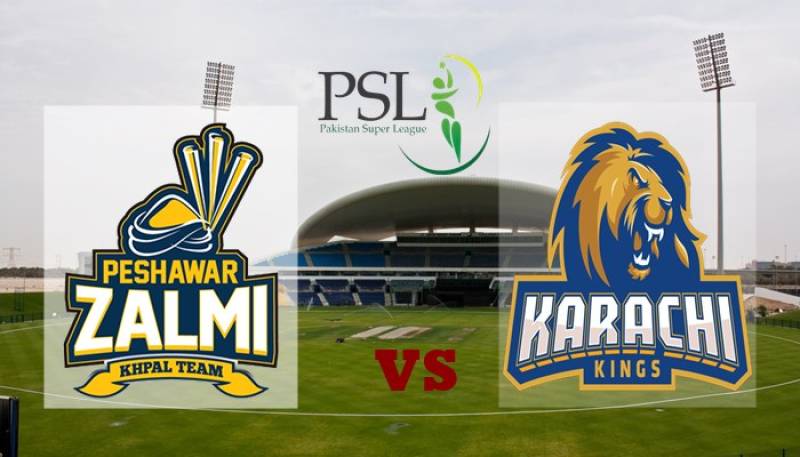 LAHORE – Peshawar Zalmi defeated Karachi Kings by 24 runs on Friday in the second play-off of the Pakistan Super League and qualified for the final of the second edition of the tournament to be played in Lahore on Sunday.

For Karachi Kings, Pollard scored 47 while Imad scored 24 runs but could not get their side over the line.

An outstanding end for team Zalmi as they join Quetta Gladiators in the #HBLPSL final. The Zalmi-Gladiators rivalry awaits a glorious end! pic.twitter.com/2RQn30uS4d

Zalmi continue to make inroads but Kings still have Chris Gayle at the crease, can Gayle deliver something special? #HBLPSL #KKvPZ pic.twitter.com/iqA71tUkwo

Zalmi have managed to post a huge total of 181 despite losing 3 wickets in the last over! Do the Kings have what it takes to chase that? pic.twitter.com/oADiHd89GQ

The winner of this game will be through to the final of the tournament, scheduled to be held at Gaddafi Stadium, Lahore on March 5.

Zalmi regroup after an agonising one-run loss against Quetta Gladiators who secured a direct berth in the final of the 2017 PSL edition set to be played in Pakistan, said a press release issued 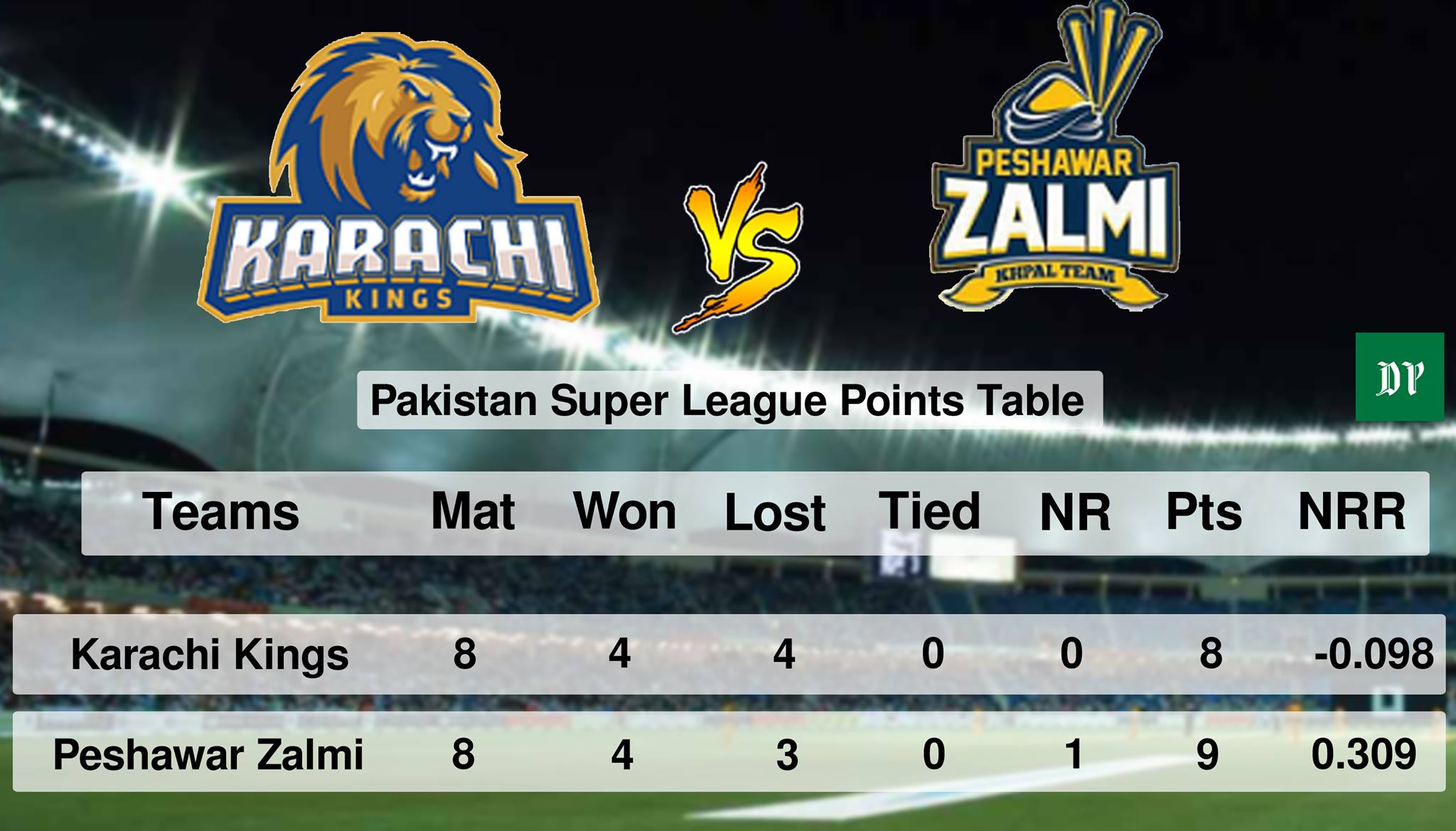 Chasing a target of 201, Peshawar produced a monumental batting performance before imploding in the final over in which they needed seven runs for a historic win in the first playoff on Tuesday.

However, they live to fight another day against Kings who sent defending champions Islamabad United packing from the tournament with a 44-run win as they defended what looked like a below par 126 run first innings score in the second playoff on Wednesday.

Kings will now take on Zalmi in the third and final playoff on today as the action returns to the Dubai International Stadium with the winner facing Quetta Gladiators in the grand final of the HBL PSL set to be played at the Gaddafi Stadium in Lahore on Sunday.