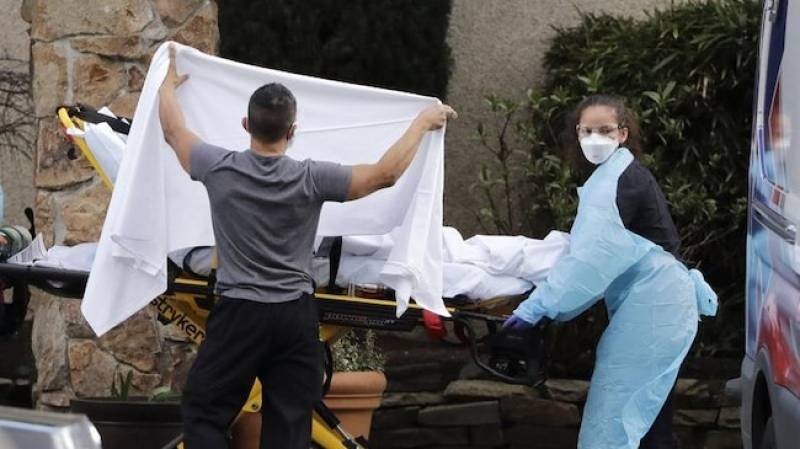 WASHINGTON – Six people have died from coronavirus in the US state of Washington, according to health officials, with total 18 infections reported in the same state.

The number of cases nationwide climbed to 100, and infected patients have been treated in 14 states.

The global death toll from the coronavirus epidemic has surpassed 3,000 on Monday. The virus has now infected more than 89,000 people and spread to over 60 countries.

On Monday, China recorded 125 confirmed infections of the coronavirus and 31 deaths from the virus, the New York Times reported. It is the lowest number of officially confirmed infections since Jan. 20, when President Xi Jinping issued his first public orders on the epidemic.

Saudi Arabia, Jordan, and Tunisia reported their first confirmed coronavirus cases, while the death toll in Iran rose to 66 - the highest outside China.

ISLAMABAD – A new case of coronavirus has been found in Pakistan, bringing the overall tally of infected patients ...