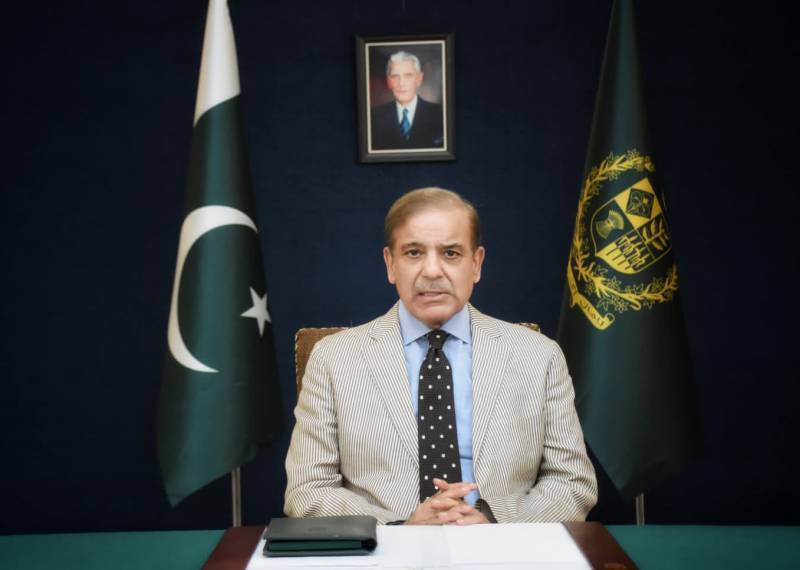 ISLAMABAD – Prime Minister Shehbaz Sharif has said an inquiry is underway to determine reasons of the recent power failure across the country.

In a tweet on Tuesday, the prime minister assured that responsibility will be fixed.

On behalf of the government, the prime minister also expressed his sincere regrets for the inconvenience the people suffered due to power outage yesterday.

On behalf of my government, I would like to express my sincere regrets for the inconvenience our citizens suffered due to power outage yesterday. On my orders an inquiry is underway to determine reasons of the power failure. Responsibility will be fixed.

Prime Minister Shehbaz Sharif took strict notice of the power outage and ordered the constitution of a high-level three-member committee to probe the reason behind the breakdown.

The committee will be headed by Minister of State for Petroleum Musadik Malik.

The prime minister also sought a report from the energy minister, a statement from the PM's Office said.

Earlier, Federal Power Minister Khurram Dastgir Khan said that the government was concerned about the back-to-back failure of the national grid and will investigate whether the system was “hacked” by external forces.

. @kdastgirkhan says Govt. is also examining the possibility of external involvement in the power outage crisis (hacking might be used.) . He says that although there is less likelihood but still we are looking into this as well. pic.twitter.com/7VKhiy0K1h

The minister said that the “possibility of foreign intervention through the internet is low,” however, the matter will be probed as there have been multiple incidents recently.

Dastgir further said that there will be a shortage of electricity and the citizens will face loadshedding in the next 48 hours. He added that the system will be completely restored by Thursday.