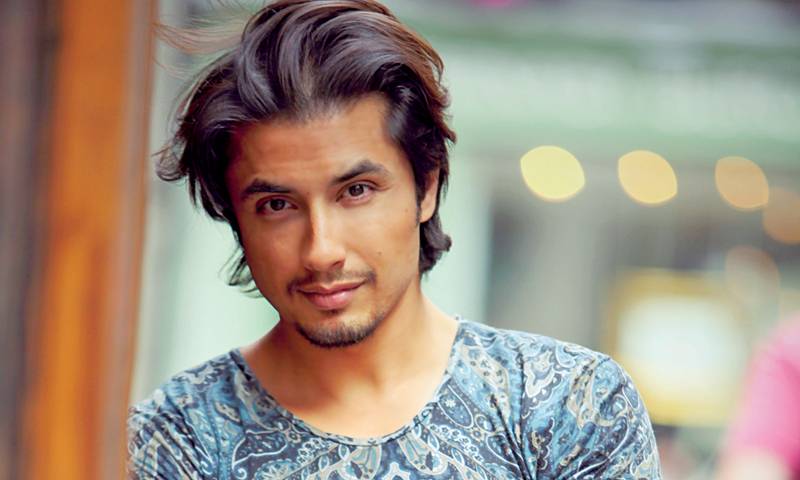 The 34-year-old “Kill Dil” star, who has starred in five films, including critically acclaimed “Tere Bin Laden”, said he wants to bring the Pakistani film industry to the international level.

The actor is also making his debut as a director for his yet untitled film in Lollywood and in order to concentrate on the movie he has rejected many Bollywood films.

“It is a very special year for me. I just had a daughter, shifted to a new house and making a film in Pakistan in beautiful northern areas of Pakistan. It’s a dream project. I have not rejected films here, I have just excused myself from them,” he said.

“It feels great to be awarded. I am not a typical red carpet person. When I have to get ready for such an event, I put my music on and my stylist just dresses me up,” he said.