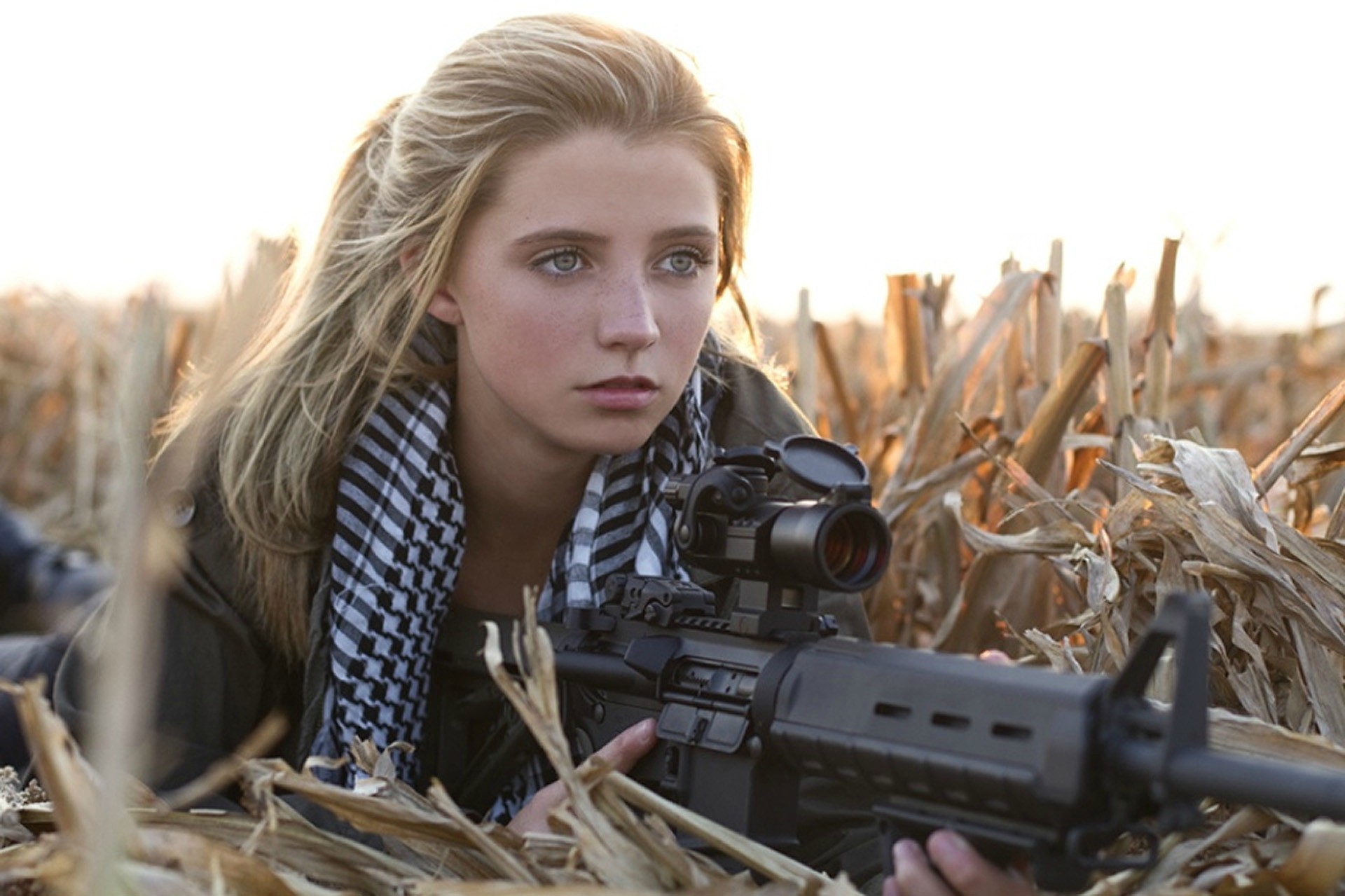 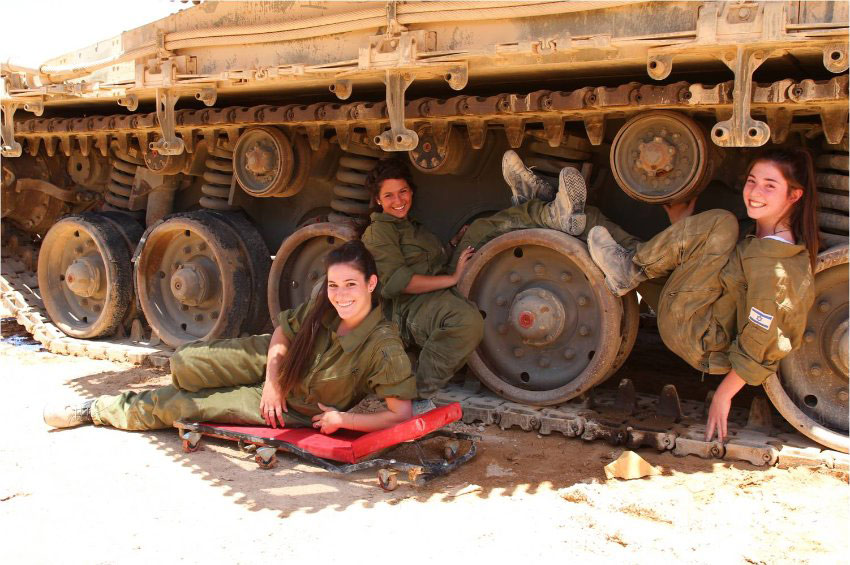 “This is a very troublesome phenomenon, and soldiers don’t understand how grave it is,” chief military prosecutor, Udi Ben-Eliezer, said. 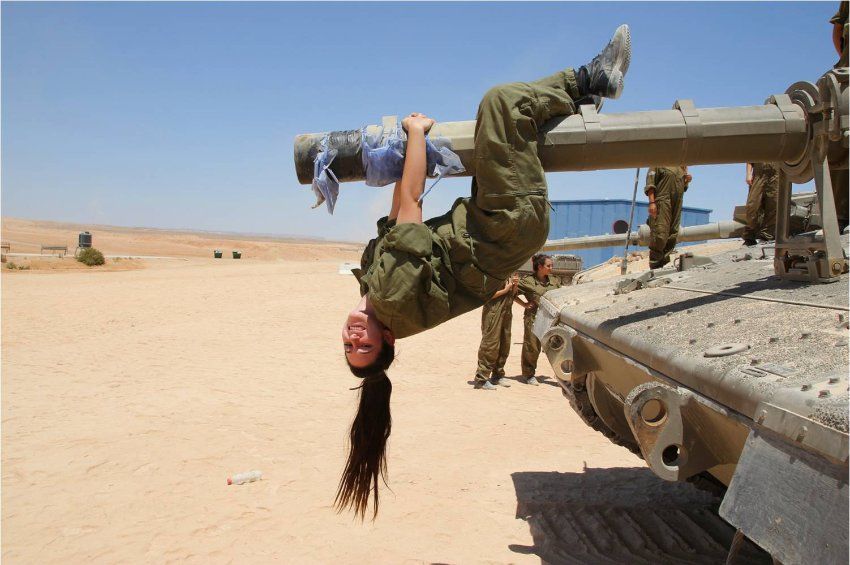 The journal added that “infringement of privacy” offenses, some involving the collection and sharing of “compromising photographs” using messaging applications, make up 35 percent of cases. 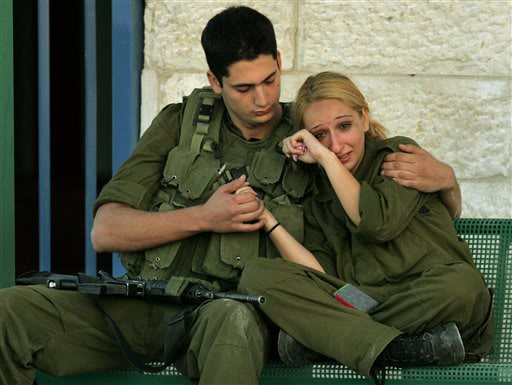 Israeli officials blamed the rise in sex crimes on messaging applications such as WhatsApp, saying they were seen as a threat to both battlefield secrecy and to the privacy of women soldiers.

In March, Israeli prosecutors announced that the indictments for sex offenses in the army had jumped significantly.

Last year, prosecutors said there had been 37 indictments issued against soldiers and officers for sex offenses, showing a 40-percent rise from the previous year.

Earlier, reports revealed a rise in the sexual harassment of female soldiers in the Israeli army. One out of eight female soldiers has reportedly been subjected to sexual assault.