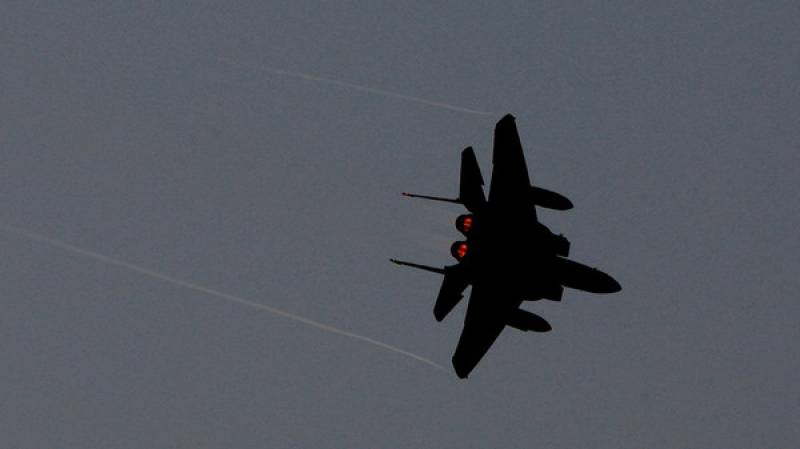 WASHINGTON (Staff Report) – United States led coalition forces have conducted as many as 17 aerial attacks during the last 24 hours targeting Islamic States militants in the Syria and Iraq.

Sixteen strikes out of the total seventeen were carried out in the different areas of Iraq whereas only one assault was conducted in Syrian territory, according to American defence.

No information has been released about the number causalities and other damages to the forces or IS.

United States has been spending $8.6 million daily to continue fight against the militia of Islamic State in different areas of the middle east.