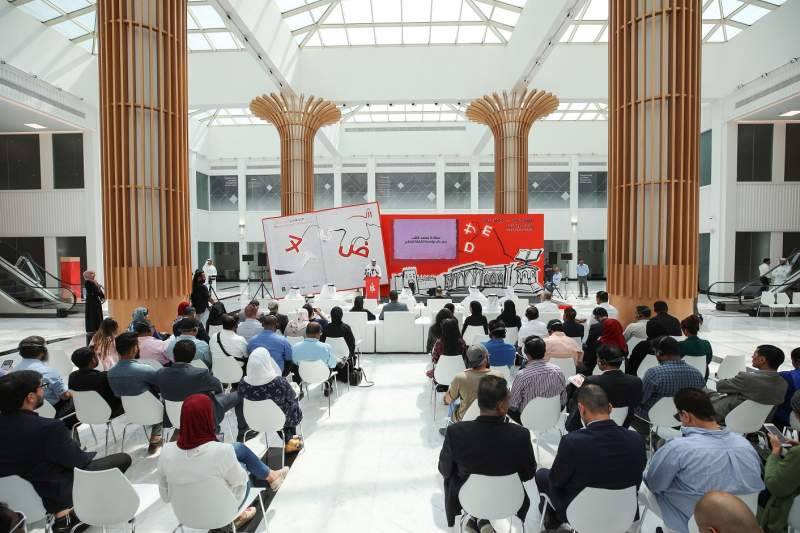 SHARJAH - More than 1.6 million titles, including 80,000 titles, will be exhibited by 1,874 publishing houses from 77 countries at the 37th edition of Sharjah International Book Fair (SIBF), which is scheduled to take place from October 31 to November 10, 2018.

Held under the theme “Tale of Letters”, the 11-day literary extravaganza will see 1,800 cultural, entertainment and artistic events featuring 472 guests from across the world. The details of SIBF 2018 was revealed during a press conference held yesterday (Monday) at the headquarters of Sharjah Book Authority (SBA), the organisers of the world’s third largest book fair. 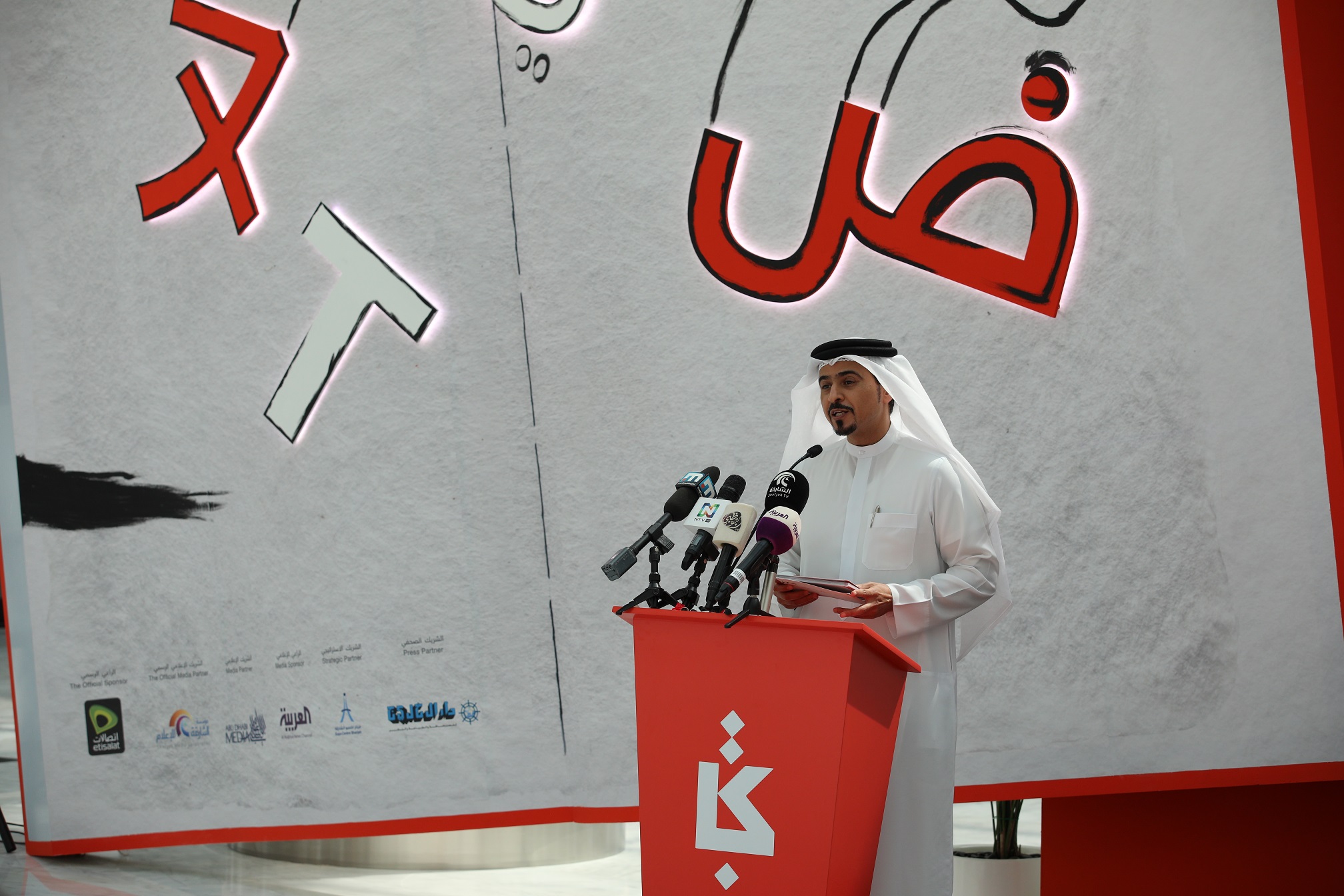 Al Ameri gave a detailed presentation of the book fair's programmes, the distinguished galaxy of its guests and its major activities. He noted that the “Tale of Letters” was selected as the theme of this year’s edition as it embodies the value of letters in the history of human knowledge and its impact in opening prospects for discovery and communication between world's civilizations.

“The 37th edition of SIBF underscores the centricity of the Emirate of Sharjah and its inclusive cultural project on the map of global cultural events. This year’s edition is seeing a remarkable increase in numbers of publishing houses as well as many countries that are participating in the event for the first time. There is exceptional diversity in terms of the activities and titles on display. This underlines the pillars upon which the fair is based, under the vision and directives of His Highness Sheikh Dr. Sultan bin Muhammad Al Qasimi, Member of the Supreme Council and Ruler of Sharjah. Since its inception, the fair represented a cultural platform, where civilizations and cultures can meet, knowledge is shared via humane dialogue, and cross-cultural communication is enhanced through books,” said al Ameri.

Al Ameri underscored that SIBF saw a significant increase in numbers of participating publishing houses, with Egypt taking the lead of total number of participating publishers with 276, followed by the UAE with 150 and Lebanon with 90. Al Ameri pointed out that this year’s edition has attracted 130 new publishing houses from 12 countries that are participating for the first time, namely; Argentina, Australia, Bulgaria, Croatia, Ghana, Uganda, Kenya, Cameroon, South Africa, Peru Azerbaijan, and South Korea. 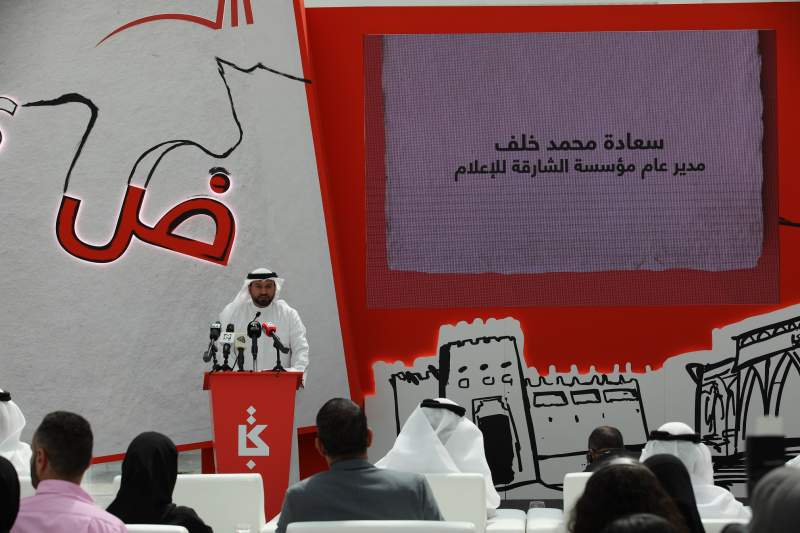 Al Ameri said: “The Cookery Corner” will encompass 60 events presented by 15 guests from 11 countries, most notably France, India, Australia, Ireland and Morocco, while the ‘Social Media Station’ will see 136 activities and specialized workshops involving a gathering of social media influencers who will share their personal experiences in digital medium as well as their knowledge and expertise in today’s communication and media.

On Children’s Programme, Al Ameri underlined that SIBF celebrates young visitors and offers them an array of events, theatrical performances, shows and workshops, such as ‘Little Red Riding Hood’, the King of Lions’, inspired by Disney’s film of the same title, and the ‘Abqour’ at which the kids will watch the story of a Japanese cartoon character with his friends.

Speaking about SIBF’s Guest of Honour, Al Ameri said: “SBA has selected Japan as the Guest of Honour at the 37th edition of SIBF, where 13 Japanese writers and creative artists will be engaging in a variety of events, spanning across classical music concerts, popular music and book signing ceremonies.”

HE Mohammed Khalaf said: “The relationship binding the Sharjah Media Corporation (SMC) and SIBF is not a mere media sponsorship but is a longstanding relationship that is based on complementarity and partnership. This is because we both aim to achieve the key goals of Sharjah’s grand cultural project, which was brought into being by His Highness Sheikh Dr. Sultan bin Muhammad Al Qasimi, Member of the Supreme Council and Ruler of Sharjah, when he placed knowledge and culture as the solid pillars of the emirate’s cultural landscape.” 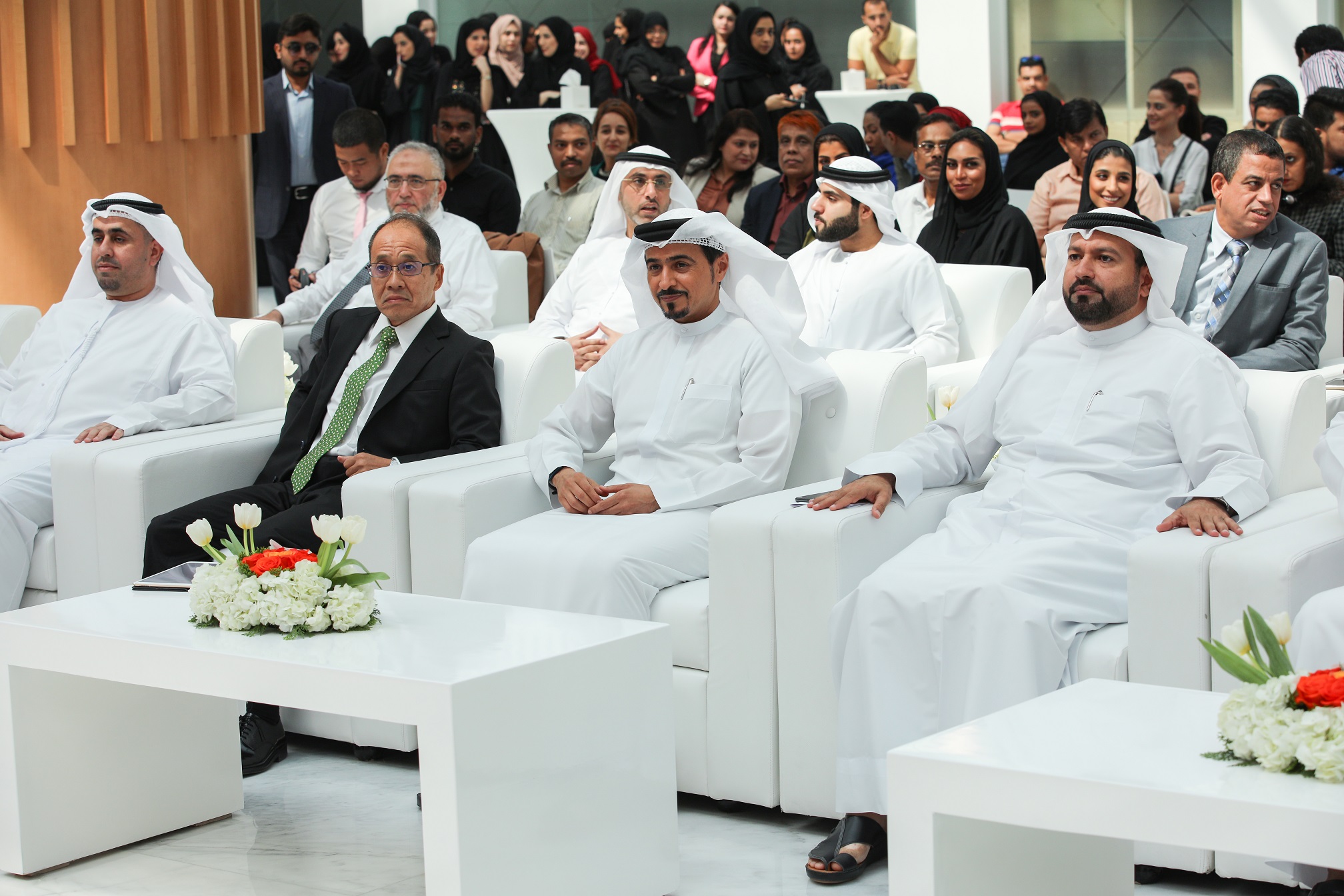 Khalaf added: “Every year, we are keen to ensure full coverage of the fair’s activities and events on all SMC’s TV channels and radio stations, where each channel puts a media plan to keep its viewers from all over the world updated and well-informed about this momentous cultural event hosted annually by Sharjah.”

He went on to say: “We have set up a studio on the fair’s ground for SMC’s TV channels and Radio stations to host the fair’s guests, in addition to providing comprehensive coverage of this major book fair and offer a live transmission of its activities on our channels.”

For his part, HE Mohammed Al Omaimi, Acting General Manager of Etisalat Northern Emirates, said: “At Etisalat, we are proud to be the Official Sponsor of this prestigious event, which we perceive as a national event that reflects the bright cultural realities in the UAE. The fair promotes cultural identity and historical authenticity of the Emirate of Sharjah; the city of science, light, and ambassador of Arab culture to the world.”

HE Dr. Akima Umezawa, Consul-General of Japan, thanked His Highness Sheikh Dr Sultan bin Muhammad Al Qasimi, Member of the Supreme Council and Ruler of Sharjah, for his cultural efforts, pointing out that Japan is proud to be the guest of Honour at SIBF, which is one of the world’s largest book fairs. 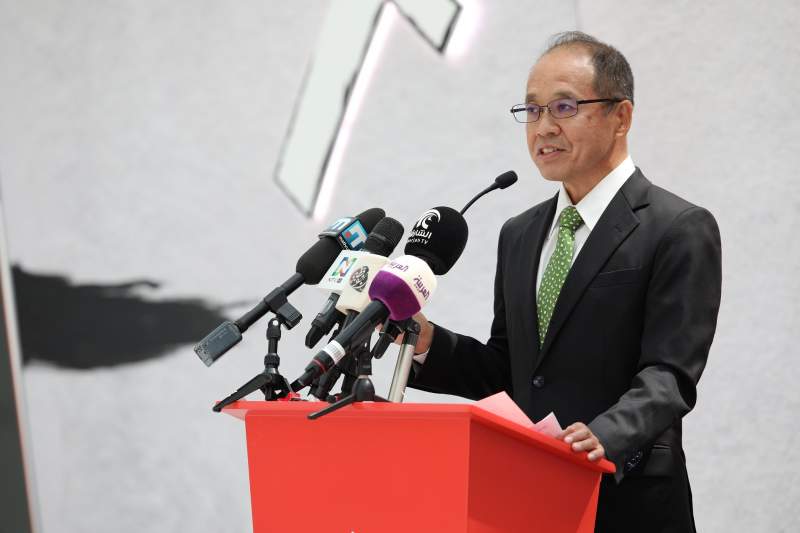 A presentation was made on the details of the fifth edition of the ALA Library Conference, which is organised annually by SBA in partnership with the American Library Association and runs from November 6-8.

The event will see a series of workshops featuring 400 experts, including librarians from university, public, school, government and private libraries from the region, US and other countries. The three-day conference will bring together 20 speakers from across the world who will address a wide range of important topics related to the library sector.

Prior to the opening of SIBF, the eighth edition of the Publishers Conference will be held from 28-30 October, in collaboration with the Centre for Publishing at New York University. The programme will see a widespread participation from publishers who will have the opportunity to attend a series of seminars and training workshops covering various topics related to the publishing industry and the various ways to develop.

The event allows participants to update themselves with the latest practices in the field; so they can enrich their experiences, benefit from the growth of the industry, and deal with its anticipated challenges.

The 8th edition of the SIBF Publishers Conference will be held for three days, from 28-30 October, with the participation of 460 international publishing rights professionals who have a catalogue of translation rights to buy or sell, with an interest in doing business and striking rights deals in the Arab market.