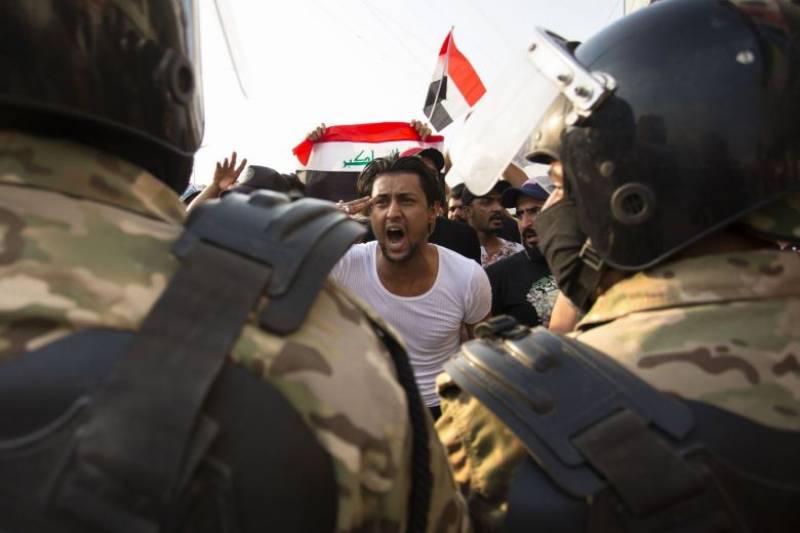 BAGHDAD - Iraqi Prime Minister Adel Abdul Mahdi announced a curfew across the capital of Baghdad on Thursday amid large anti-government protests that have rocked the city.

According to media reports, citing the prime minister's statement, that the curfew would be in force until further notice.

The protests have been underway in Baghdad and other areas in the south of Iraq since Tuesday. The demonstrators are calling for economic reforms and end to corruption.