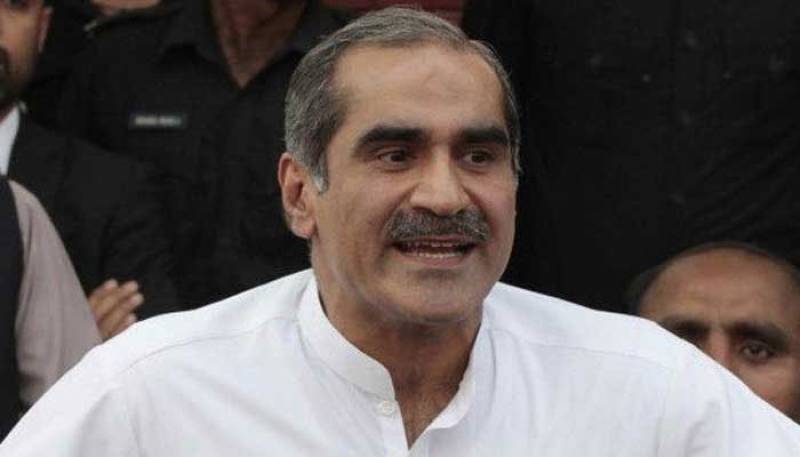 LAHORE – An outdoor staged set up for party leadership to address the Pakistan Muslim League-Nawaz (PML-N) rally against the arrest of its president Shehbaz Sharif in Lahore was collapsed while no one hurt in the incident.

The stage collapsed when former railways minister Khawaja Saad Rafique was addressing the gathering at Temple Road Lahore. After the incident, the stage has been shifted to other place.

Rafique in his fiery speech highlighted failures of incumbent government of Pakistan Tehreek-e-Insaf (PTI). He said that inflation has increased in the country while unemployment is also uncontrollable.

He called for restoring the rights of citizens. The PML-N bigwig stated that now a slogan of “Go Imran Go” will echo everywhere.

“We want rule of law in the country,” he said, adding that those who served the country are now being defamed.