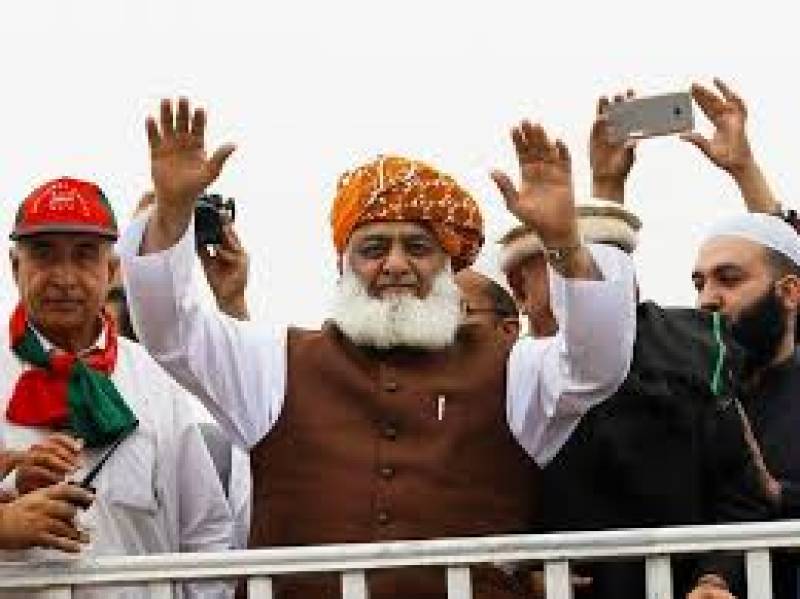 ISLAMABAD – Jamiat-e-Ulema Islam Fazl (JUI-F) chief Maulana Fazlur Rehman has been made president of Pakistan Democratic Movement (PDM), an alliance of all major opposition parties against the incumbent government.

The PDM took the decision in its virtual meeting attended by all member parties.

Pakistan Muslim League-Nawaz (PML-N) suggested the name of Rehman for the position and it was agreed by all parties, including Pakistan Peoples Party (PPP).

Following the decision, Fazlur Rehman called for inking a new Misaq-e-Jamhuriat, adding that no party will deviate from it once it is signed.

The PDM was formed at the opposition’s multi parties conference (MPC) earlier this month.