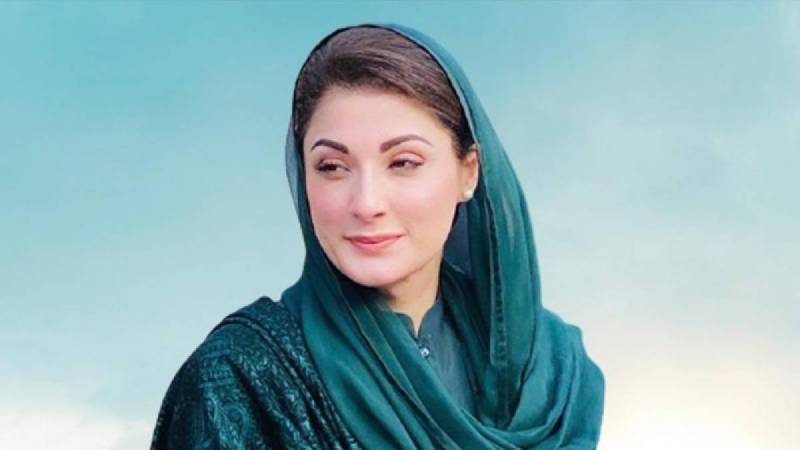 LAHORE – The Lahore High Court on Monday ordered the authorities concerned to return the passport of PML-N leader Maryam Nawaz which was seized in a corruption case.

The order was passed by a three-judge bench of the Lahore High Court headed by Chief Justice Muhammad Ameer Bhatti and Justice Ali Baqir Najfi and Justice Tariq Saleem Sheikh.

The development comes days after the Islamabad High Court set aside Maryam’s conviction in the Avenfield case.

At the previous hearing, the National Accountability Bureau (NAB) had told the high court that it did not require the PML-N leader’s passport.

Earlier, the PML-N vice president had moved the LHC against the NAB for seizing her passport. He said despite absence of any charge sheet against her or trial, she had not been able to exercise her fundamental rights for about four years on account of surrendering her passport in compliance with the court order.

Maryam, in her petition, said she had no intention of fleeing the country as she had returned to Pakistan leaving her mother at deathbed abroad. She said the NAB law does not stop anyone from travelling abroad.

She further stated that she had deposited Rs700 million as security and she got bail in the case on merit.

She requested the court to order the deputy registrar judicial to return her passport.