Earth has over three trillion trees 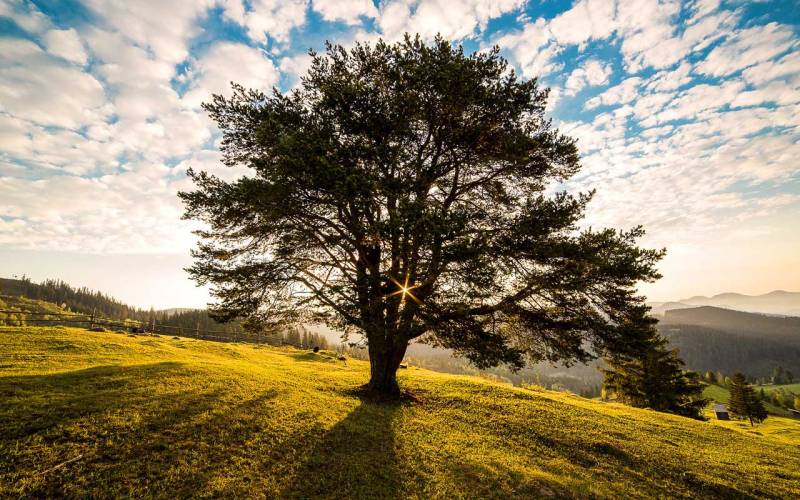 NEW HAVEN (Web Desk) - There are just over three trillion trees on Earth, according to a new assessment.

The figure is eight times as big as the previous best estimate, which counted perhaps 400 billion at most. 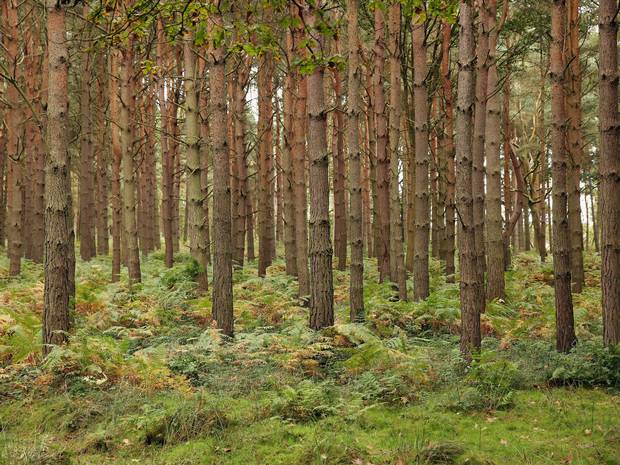 It has been produced by Thomas Crowther from Yale University, and colleagues, who combined a mass of ground survey data with satellite pictures, the BBC reported.

The team tells the journal Nature that the new total represents upwards of 420 trees for every person on the planet.

The more refined number will now form a baseline for a wide range of research applications - everything from studies that consider animal and plant habitats for biodiversity reasons, to new models of the climate, because it is trees of course that play an important role in removing the greenhouse gas carbon dioxide from the atmosphere.

But Dr Crowther cautioned that the higher number did not of itself change anything.

INFLUENCE OF HUMANS ON TREES

Of their approximately 3,040,000,000,000 trees, the scientists put most (1.39 trillion) in the tropics and sub-tropics, 0.61 trillion in temperate regions, and 0.74 trillion in the boreal forests - that great band of conifers that circles the globe just below the Arctic.

Indeed, it is in the boreal forests that they say the greatest densities are seen.

What is abundantly clear from the study is the influence humans now have on the number of trees on Earth. 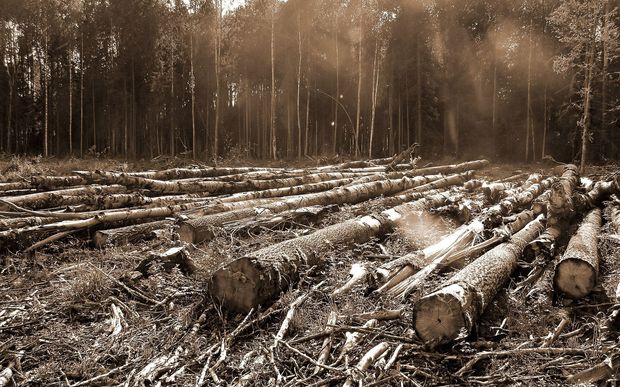 The team estimates we are removing about 15 billion a year, with perhaps only five billion being planted back. 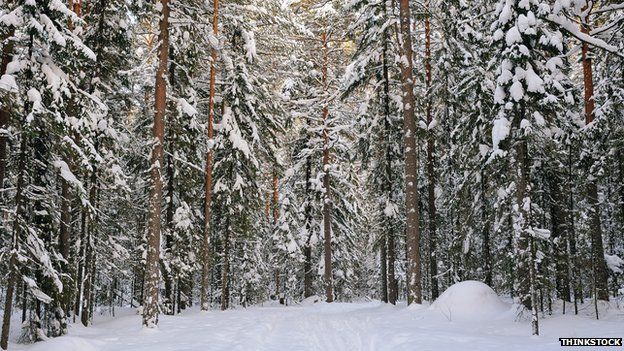 A comparison with estimates of ancient forest cover suggests that humanity could have already removed almost three trillion trees since the last ice age, some 11,000 years ago.