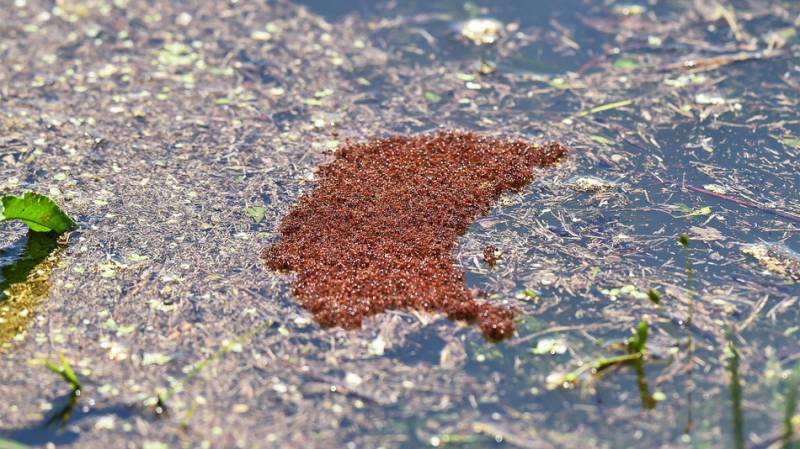 GREENVILLE (Web Desk) -South Carolina ants seeking to stay afloat amid flooding in the state are creating their own refuge by forming into "islands of ants”, the UPI reports.

A photojournalist for WHNS-TV spotted what appeared to be mud floating in Greenville County flood waters Sunday, but he soon discovered the clump was actually an "island of ants." 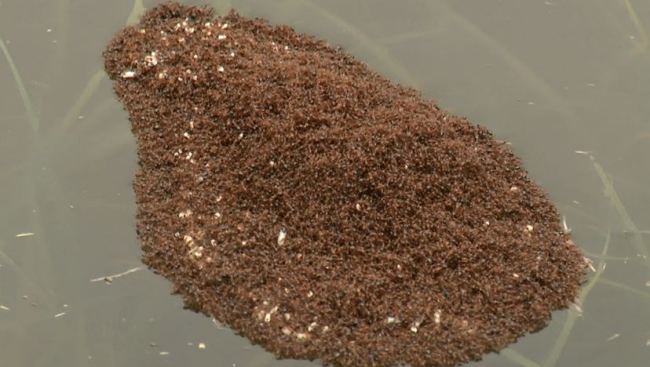 A similar video was captured by a photographer for WSAV-TV. 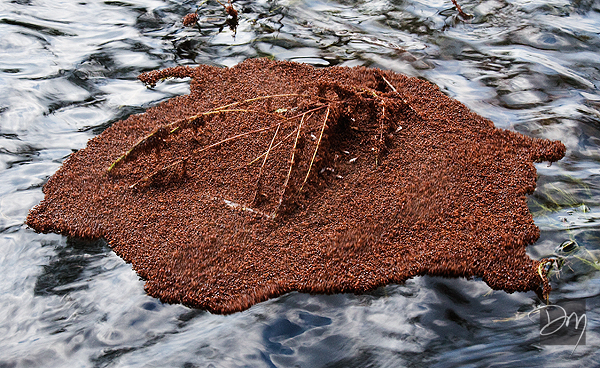 Researchers at the Georgia Institute of Technology said in a 2013 study that fire ants use their jaws, small claws and adhesive pads on their legs to form into floating structures.

The researchers said the "ant rafts" are strong enough to withstand waves and the structures are able to break apart and relink in different formations. 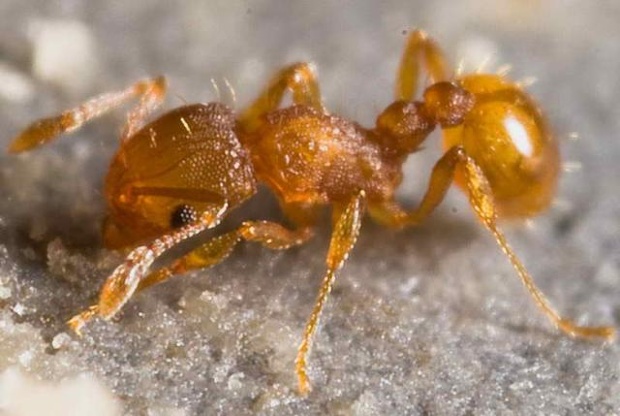 "Imagine thousands of people linking their arms together, but everyone has six arms instead of two, and all of their limbs have tiny hooks and adhesive pads on them,"said David Hu, professor at Georgia Institute of Technology. "That's why fire ants can do such dynamic restructuring."