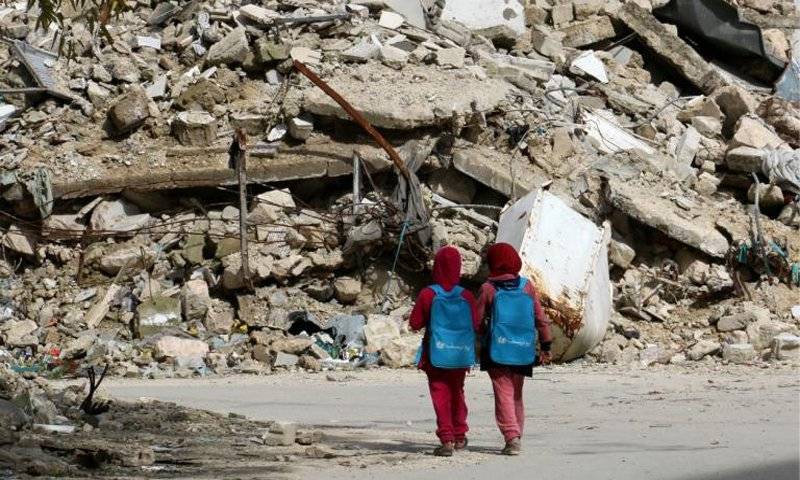 UNITED NATIONS (Web Desk) - Conflicts in the Middle East are depriving more than 13 million children of an education, according to UN.

The UN children's fund, Unicef, says in a new report that the hopes of a generation across the Middle East and North Africa are being shattered.

It says that in Syria, Iraq, Yemen and Libya, almost 9,000 schools are not able to be used for education. 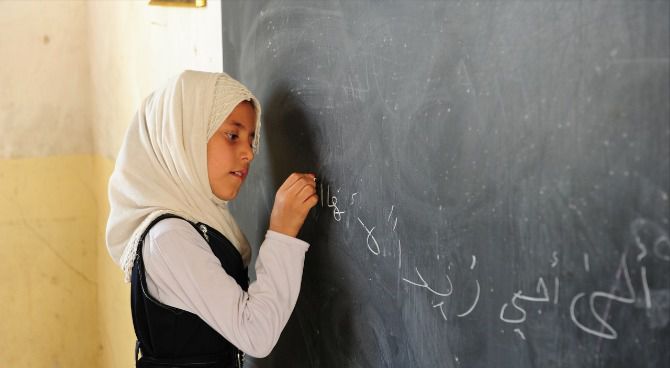 Unicef also documented scores of attacks on schools and teachers across the region.

Peter Salama, regional director for Unicef in the Middle East and North Africa, said: "The destructive impact of conflict is being felt by children right across the region.

"It's not just the physical damage being done to schools, but the despair felt by a generation of schoolchildren who see their hopes and futures shattered."

The 13.7 million who are out of education represents about 40% of the school-age children in Syria, Iraq, Yemen, Libya and Sudan and the UN fears that figure could top 50% in the coming months. 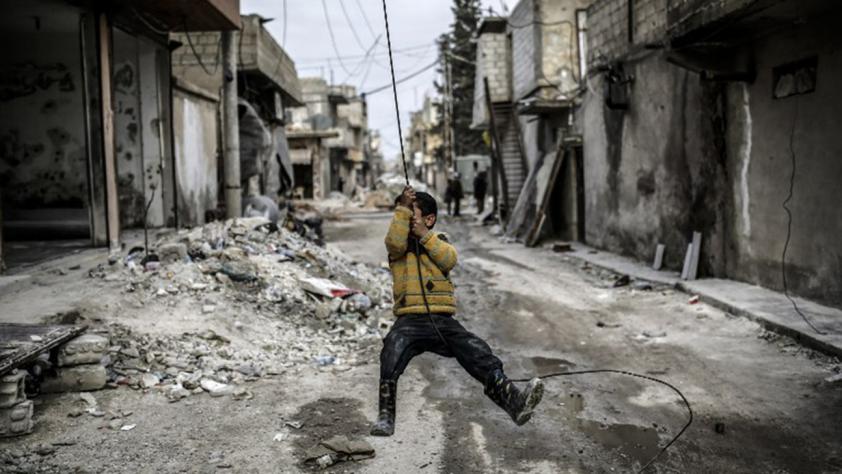 Unicef says that, in 2014, there were 214 attacks on schools in Syria, Iraq, Libya, the Palestinian territories, Sudan and Yemen.

One in four schools in Syria have shut since March 2011, affecting more than two million children, it says. 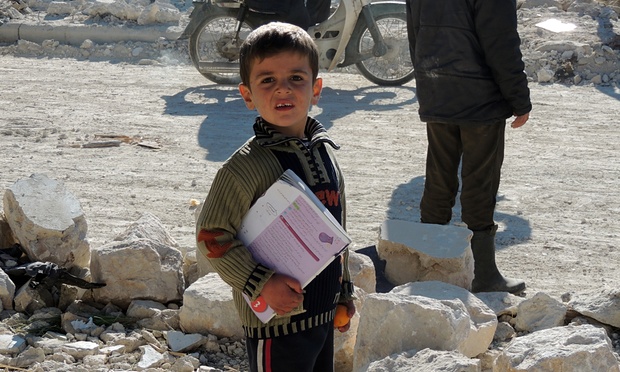 Unicef's Education Under Fire report added that "the killing, abduction and arbitrary arrest of students, teachers and education personnel have become commonplace" in the region.

Thousands of teachers have abandoned their posts in fear and children are often forced to work illegally to help their families. 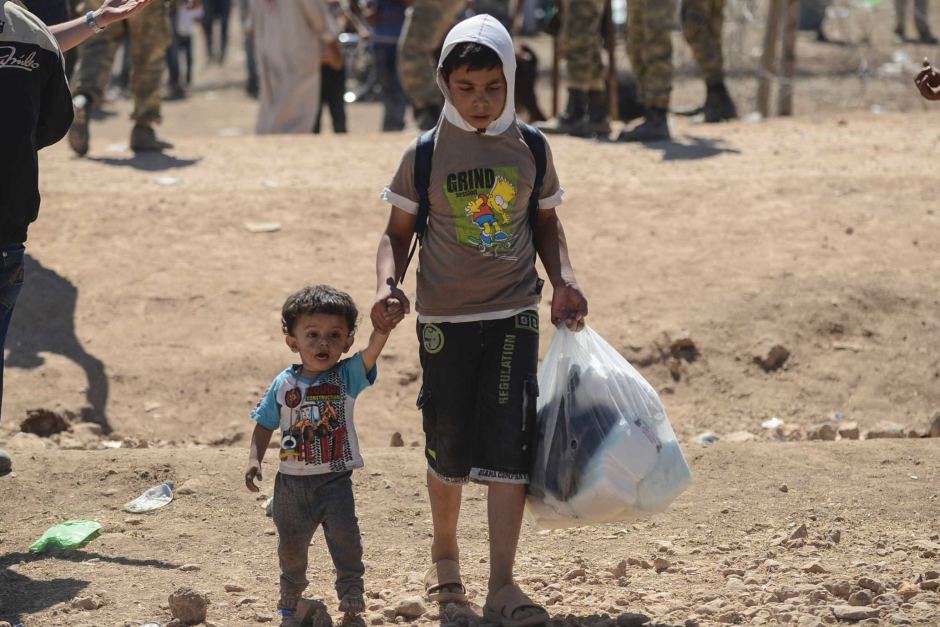 The children can also become combatants at a young age.

Mr Salama said Unicef needed an additional $300m this year to try to improve access to education in the region.