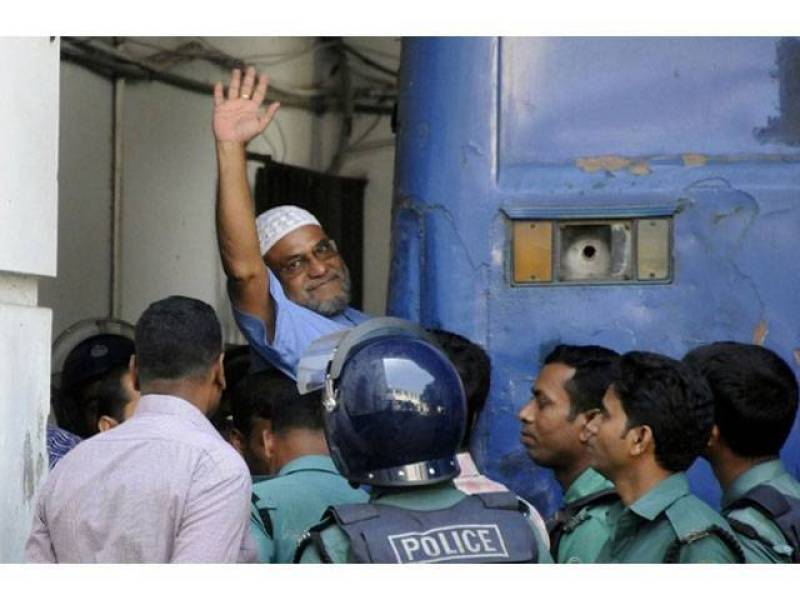 DHAKA (Web Desk) - Bangladesh was set to execute Mir Quasem Ali, a leader of Jamaat-i-Islami party, after the country’s top court rejects his appeal for crimes committed in the 1971 war of independence.

According to media reports, all preparations have been made to execute Ali, who is imprisoned at the Kashimpur high security jail in Gazipur, some 40 kilometres north of Dhaka.

“It (the hanging) is likely to take place tonight,” said a police official and added that the execution would occur between 10:00 pm Bangladesh time and midnight.

After the Supreme Court rejected his final appeal on Tuesday against the penalty, Ali declined to seek a presidential pardon, which requires an admission of guilt.