G20 summit to start in China on Sunday 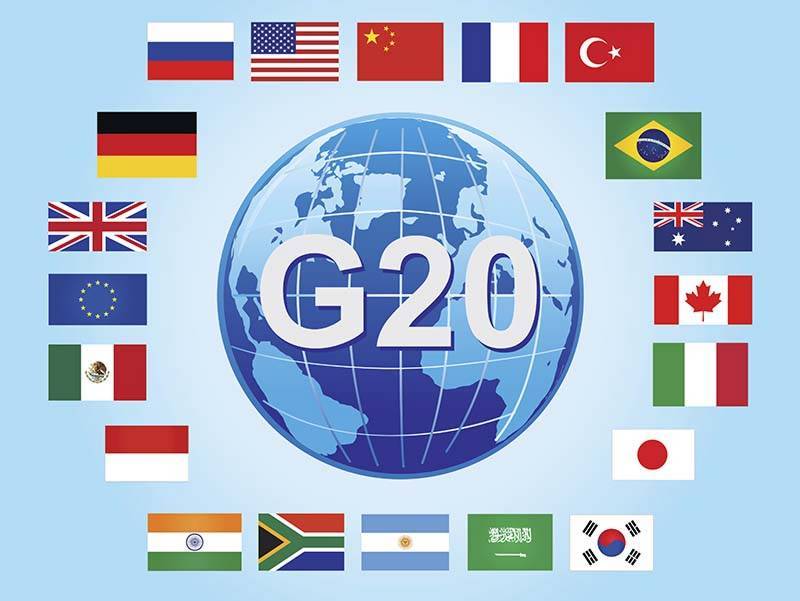 The theme of the two-day summit will be “Toward an Innovative, Invigorated, Interconnected and Inclusive World Economy”.

China is hopeful to cement its standing as a global power by hosting leaders from the world’s biggest economies, but suspects the West and its allies will try to deny Beijing its rightful place on the international stage.

The G20 is an international forum for the governments and central bank governors from 20 major economies to promote high-level discussion of policy issues pertaining to the promotion of international financial stability.