India to go ahead with S-400 deal with Russia despite threat of US sanctions: reports 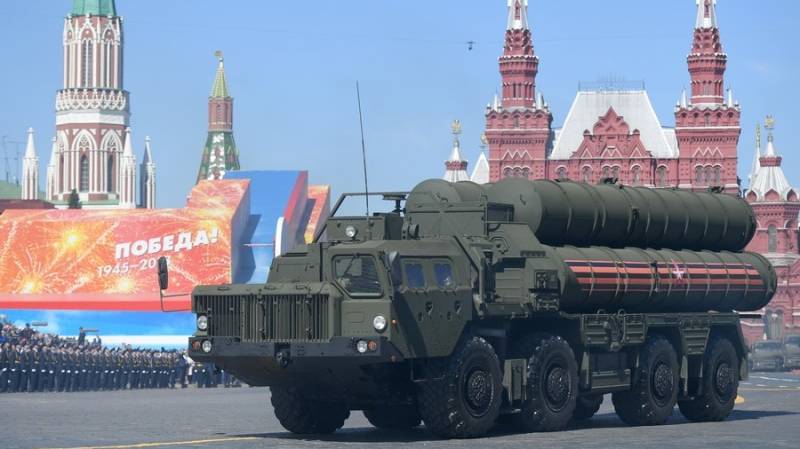 NEW DELHI - India is expected to inform the US during a top-level meeting this week that it will go ahead with a deal to purchase the Russian S-400 air defence system despite the threat of American sanctions, the Indian media reports.

The US is threatening buyers of Russian-made weapons with economic sanctions as part of its general pressure campaign against Moscow. The sale of the advanced S-400 anti-aircraft system is of particular concern in Washington, which has repeatedly advised countries interested in buying the weapon system, including Turkey and India, against doing so.

Despite the threat of sanctions, the Indian government wants to move forward with the key defence deal, which is estimated to be worth US$5.6 billion, the Times of India reported citing an official source.

“India has almost concluded the S-400 missile deal with Russia, and we are going ahead with it. Our position on the issue will be conveyed to the US,” the high-level source was cited as saying.

The US will be informed about the decision during a meeting of senior officials from the two countries later this week, the report said. India’s foreign and defence ministers, Sushma Swaraj and Nirmala Sitharaman, will hold talks on Thursday with their American counterparts, Mike Pompeo and James Mattis, to discuss a range of strategic bilateral issues.

New Delhi will seek a sanctions waiver from the US, the report said. Earlier, US officials said no guarantee can be offered to India that a waiver would be given for the S-400 deal.

The S-400 is the most advanced long-range air defence system Russia currently has. China is its first foreign buyer and has reportedly received the first shipment. Qatar and Saudi Arabia expressed interest in the weapon system, although the willingness of Riyadh and Doha to defy the US is far from certain.

Turkey’s purchase of the Russian product – which came after years of deliberation over which long-range air defence system available on the international market to choose – is a major irritant in Ankara’s relations with Washington. A NATO member, Turkey was repeatedly admonished by the US for choosing the Russian system, which, it said, is incompatible with those of other allies and may pose a security risk. The US went as far as freezing the delivery of US-made F-35 Lightning II fighter jets to Turkey because of the S-400 deal.

Russia has been deploying the system for over a decade now. This year it added a new extended-range interceptor missile to the arsenal available for S-400 crews, making the system even more formidable.