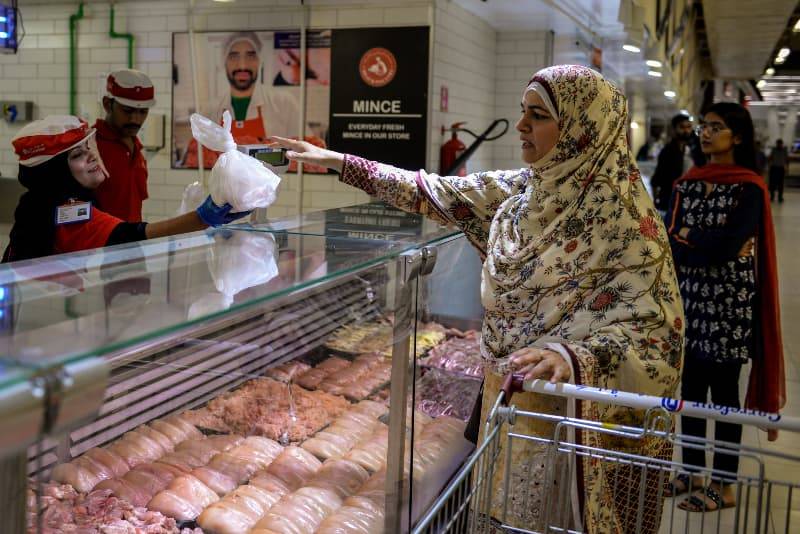 LAHORE -   Zahra Bibi is probably the only female butcher in Pakistan working at a hypermarket in Lahore. “I am not sure if there is any other woman in the country who works as a butcher at the front, facing customers and dealing with them firsthand. I think I am the only one around,” Zahra said in her first-person account published by the 'Dawn newspaper'.

Zahra earlier worked at an embroidery shop for about five years but quit the job because of a payment dispute. Zahra said that one of her friends advised her to apply for a job at Carrefour hypermarket.

Zahra did not have any choice but to take the job as her father and one of brothers have died. She lives in a rented house with her mother, a sister and a sister-in-law. Her brother and she have to work to make ends meet.

“Since I knew nothing about butchery obviously, I was trained for four to five months and now I am a professional butcher and work from 9am to 6pm,” she said. 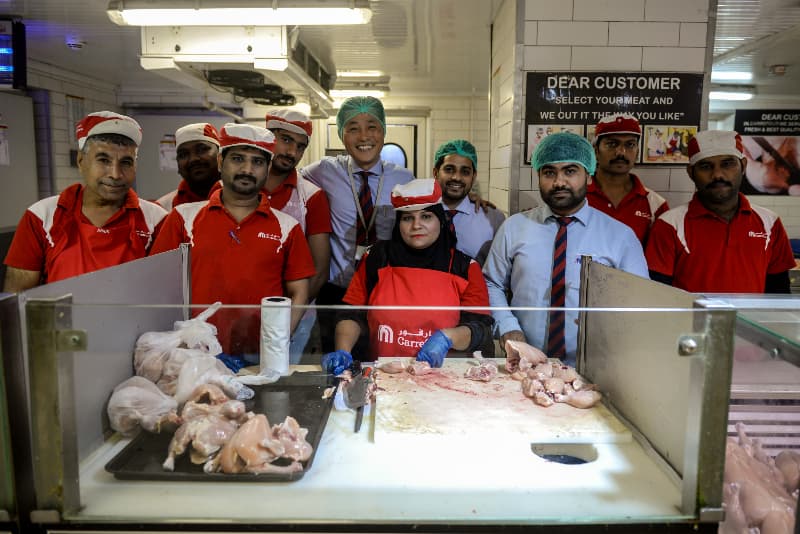 “My family is also really proud of me and support me completely, which is why I have come so far. My mother supports me and prays for me a lot; other relatives would especially come to the supermarket to watch me work and feel really happy about it.

“Initially, I was hesitant only about handling those huge knives, which I hadn’t even touched before, but gradually I overcame that fear and now I am a professional and can butcher a chicken [in] under a minute." 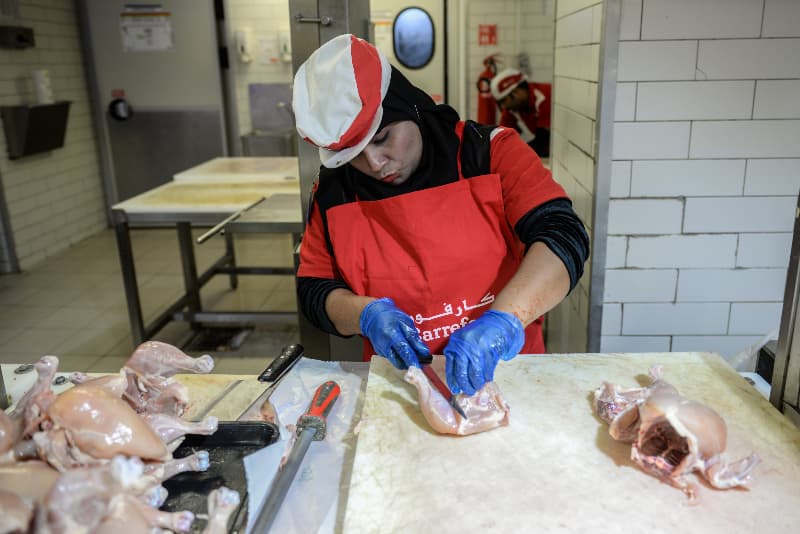 She also shared that customers have been really happy to see her taking up such a job that was considered a man’s territory so far. “Once, there was one customer, who seemed very angry and refused outright to buy chicken from me, saying I was a woman and that this wasn’t a woman’s job,” she recalled.

“My female colleagues call me Qasai (Urdu word for a butcher), and I own the title proudly. They ask me why I chose a job where there’s a lot of stenches. Some often tell me I stink because I spend so much time in the butchery, but I tell them not to disrespect someone’s work,” Zahra added.

After mastering how to butcher a chicken, Zahra now wants to move on and handle mutton and beef. “It’s a bit hard because the equipment used there takes a lot more strength than it does for chicken. The boss appreciated my commitment and said gradually they’ll shift me there,” she said.